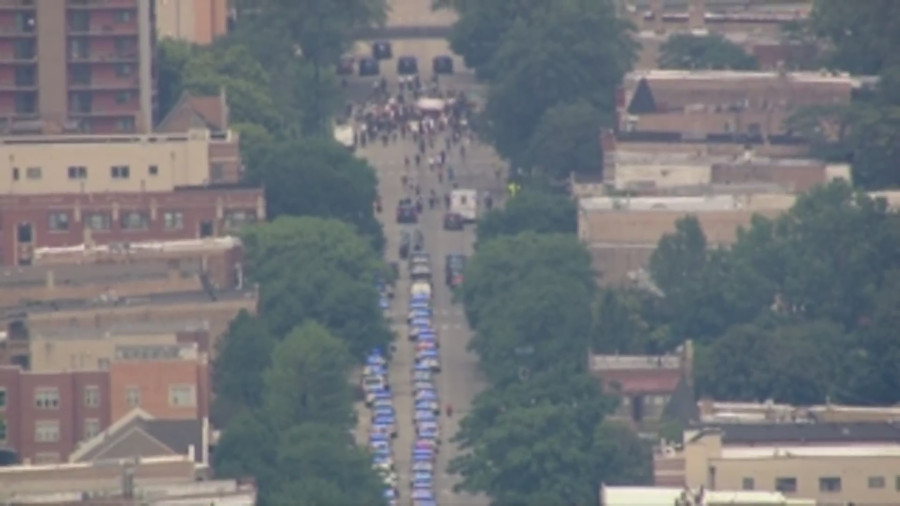 CHICAGO — Hundreds are expected to shut down the Dan Ryan Expressway Saturday to protest against police brutality.

The protest, which is set to begin at noon, is similar to that of the Rev. Michael Pfleger’s peace protest in July 2018 where protests shut down the expressway to speak out against the city’s gun violence.

Organizers for Saturday’s event plan to meet at the Robert Taylor Park, near 47th and Federal streets, at noon, hold a vigil and then march up the Dan Ryan to 43rd Street and to Grant Park.

Organizers say this march will be peaceful.

In an interview with WGN News on Wednesday, FOP President John Catanzara said he wants federal help to prosecute anyone who steps on the expressway. He suggested that blocking an interstate highway is “an act of terrorism.”

It’s anticipated that the marchers will head north to 43rd Street. Officials have plans in place that the protest will eventually end at Grant Park.

Rabbi Michael Ben Yousef is one of the organizers. He said this has been in the works for weeks and they’ve been in contact with Illinois State Police.

“If they’re looting, we do not want the looters in our demonstration,” he said. “That is against our mandate, our mandate is non-violence.”

State police say they will protect the rights of those seeking to peacefully protest while ensuring the safety of the public, and released the following statement:

“The Illinois State Police is aware of the planned protest to march along the Dan Ryan Expressway on August 15, 2020.  We have been in contact with the protest organizers to set up a safe route of travel.  The Illinois State Police will protect the rights of those seeking to peacefully protest while ensuring the safety of the public. We will keep interested media posted once more information is available.” 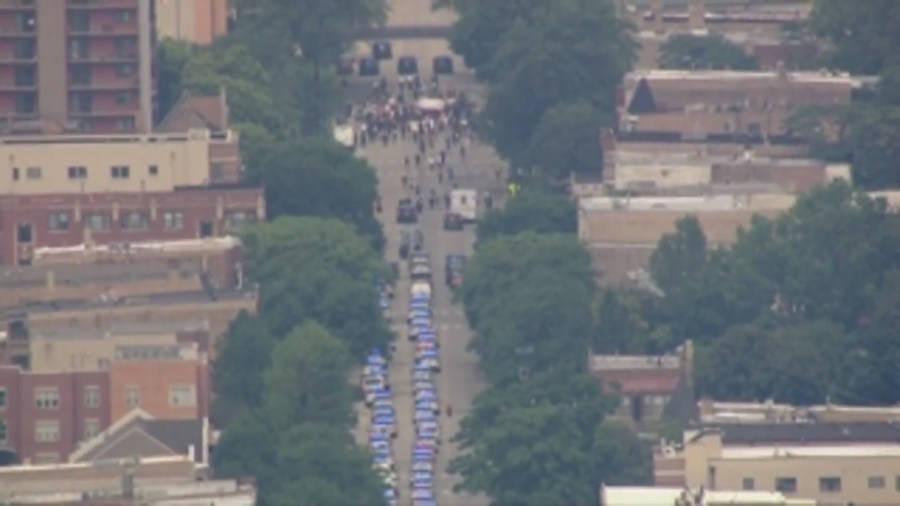