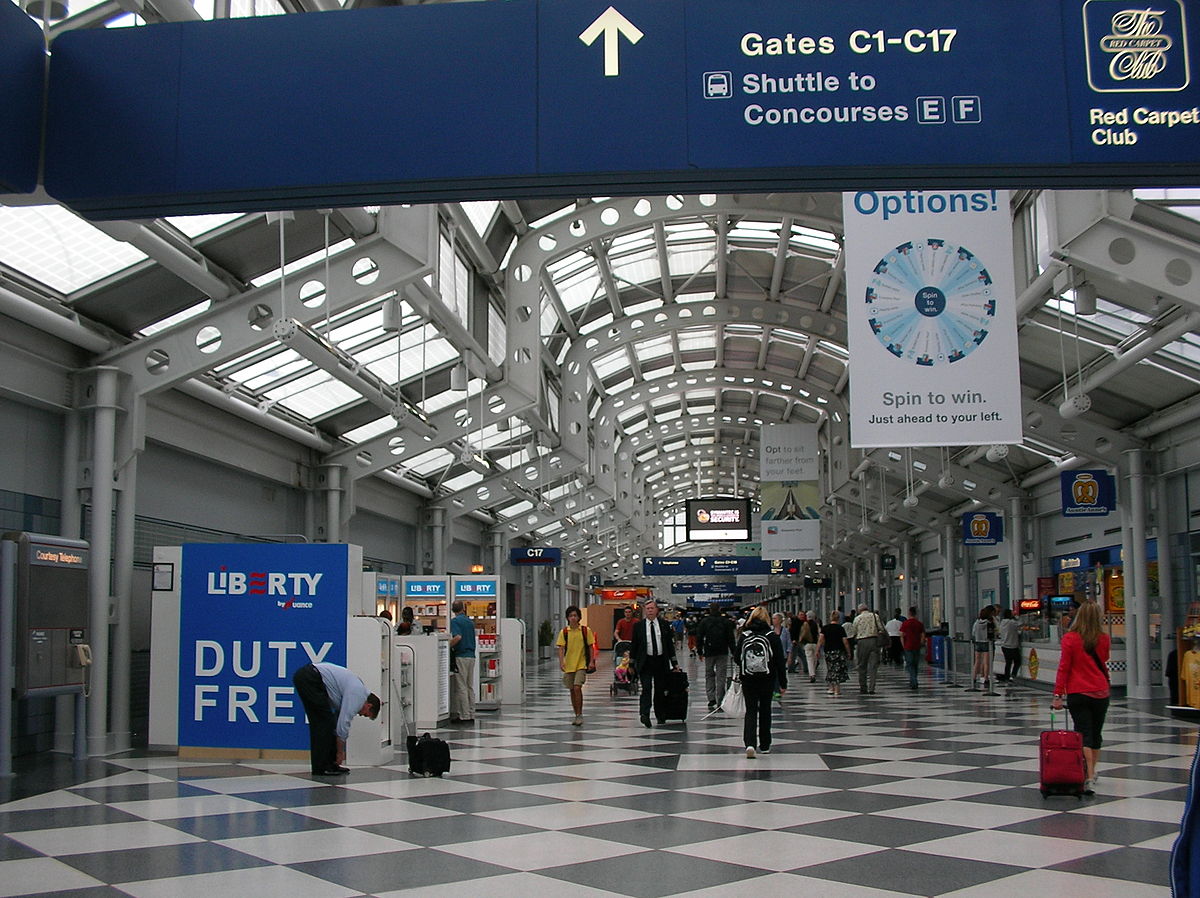 The History of Post-9/11 Watch Lists and Traveler Redress

The attacks on September 11th, 2001 drastically changed the structure of The United States’ national security. The initiation of that change came from the 9/11 Commission Report which recommended the federalization of all commercial air carrier passenger pre-screening. In response, the United States government created several agencies tasked with heightened security and counter-terrorism objectives. These counter-terrorism efforts included the creation of watch-listing programs. The inception of the No Fly list occurred in 2001 when the FBI sent a list of 125 names to the Federal Aviation Administration listing individuals who should not be allowed to fly. Since then, the list has existed without interruption.

The exclusion of travelers from flying has brought about many issues. As a result, traveler redress programs have existed concurrently to the No Fly list. Several agencies within the Department of Homeland Security (DHS) have operated traveler redress programs since 2002. The DHS’s Traveler Redress Inquiry Program (TRIP) was a consolidation of these various redress efforts into a “one stop” government wide redress process. Born out of the Rice-Chertoff Initiative in 2006, an effort by the Bush administration to enhance security benefits of traveler screening while improving efficiency and convenience for travelers, TRIP assists travelers who face issues when traveling.

The Agencies and the Lists Involved

The Aviation and Transportation Security Act of 2001 established the Transportation Security Administration (TSA). TSA, an agency within the DHS, is responsible for pre-screening all commercial air carrier passengers. The screening is conducted by the TSA’s Secure Flight program, which was mandated in 2004. Secure Flight matches the full name, date of birth, and gender of passengers against the No Fly and Selectee lists. Secure Flight utilizes automated search protocols to vet names. Potential matches to individuals on the No Fly or Selectee lists then go through a manual review process.

In September of 2003, the Department of Justice was authorized to establish the Terrorist Screening Center (TSC) and the Terrorist Screening Database (TSDB). The TSC, an agency within the FBI, is charged with operating the TSDB, the No Fly list, and the Selectee list. The TSDB contains records of known or reasonably suspected terrorists. The TSDB’s records also include reversed names, nicknames, modified birth dates, and other variations of a single identity. The No Fly and Selectee lists are subsets of the TSDB that use more stringent criteria to identify individuals that are threats to travel. The exact criteria that these agencies use for inclusion on these lists has been kept secret for national security reasons.

The Issues Caused by the No Fly List and DHS TRIP

The Fifth Amendment of the U.S. Constitution provides that no person shall be “deprived of life, liberty, or property, without due process of law.” If the government deprives someone of a constitutionally protected liberty interest, such as the right to travel freely, then the government must provide that person with due process. Due process requires the government to provide notice of the deprivation and an opportunity to be heard before a neutral party.

The No Fly list has caused the violation of constitutionally protected rights of many innocent Muslims. The No Fly list provides no notice to individuals selected to be on the list. Individuals do not learn of their placement on the No Fly list until they are prevented from boarding their flight. Not being afforded an opportunity to prove your innocence before being added to a watch list and having your right to travel infringed has been held as a violation of your right to due process in some courts. In 2014, a federal district court in Oregon held that the No Fly list was unconstitutional for this exact reason. A recent case in a federal district court in Virginia challenged the constitutionality of the TSDB using this argument and won as well.

According to a DHS response to a FOIA request, the vast majority of complaints made through TRIP are cases of watch list misidentification. Watch list misidentification occurs when a traveler is mistaken for an identity on the No Fly or Selectee lists. TRIP should provide a remedy for this, however, a report by the DHS Office of Inspector General found that many cases are closed without a resolution for the redress seeker. In fact, many cases are closed without being forwarded to the necessary agencies for evaluation. DHS has focused past efforts on improving the speed at which it closes investigations but has not improved whether complaints are actually addressed. In 2014, it was held that DHS TRIP did not provide a constitutionally adequate remedy.

Despite the constitutional challenges watch lists and TRIP have faced in court, the government has continued to operate both. This is likely because some cases are currently being appealed by the government and DHS TRIP has revised its procedures. It’ll be hard to tell if DHS TRIP works any better than it did before since there is a lack of transparency. Regardless, Muslim travelers will likely face the same issues they’ve been facing until the government’s programs meet the notice and neutral review requirements of Due Process.

Remediation of No Fly List and DHS TRIP Issues

DHS TRIP is a reactive process that tries to bring resolution to an individual’s complaints after that individual has already suffered an injury. The government must implement a proactive process that would allow individuals to receive notice of their inclusion on a watch list and provide them with the ability to appeal their inclusion in front of a neutral party. The DHS’s Office for Civil Rights and Civil Liberties (CRCL) could be the ideal agency to accomplish this. CRCL supports DHS’s mission to secure the nation while also preserving individual liberty, fairness, and equality under the law. CRCL could create an online name search tool that would provide a prospective traveler with a pre-travel determination of whether that traveler is at risk of being prevented from flying. This could be achieved by matching the name provided in the name search tool against records on the No Fly and Selectee lists to determine if there is a potential match. If a potential records match exists, then that traveler should be notified of such and provided with an appeals form that will be reviewed by CRCL. This will provide necessary due process elements to prospective travelers.