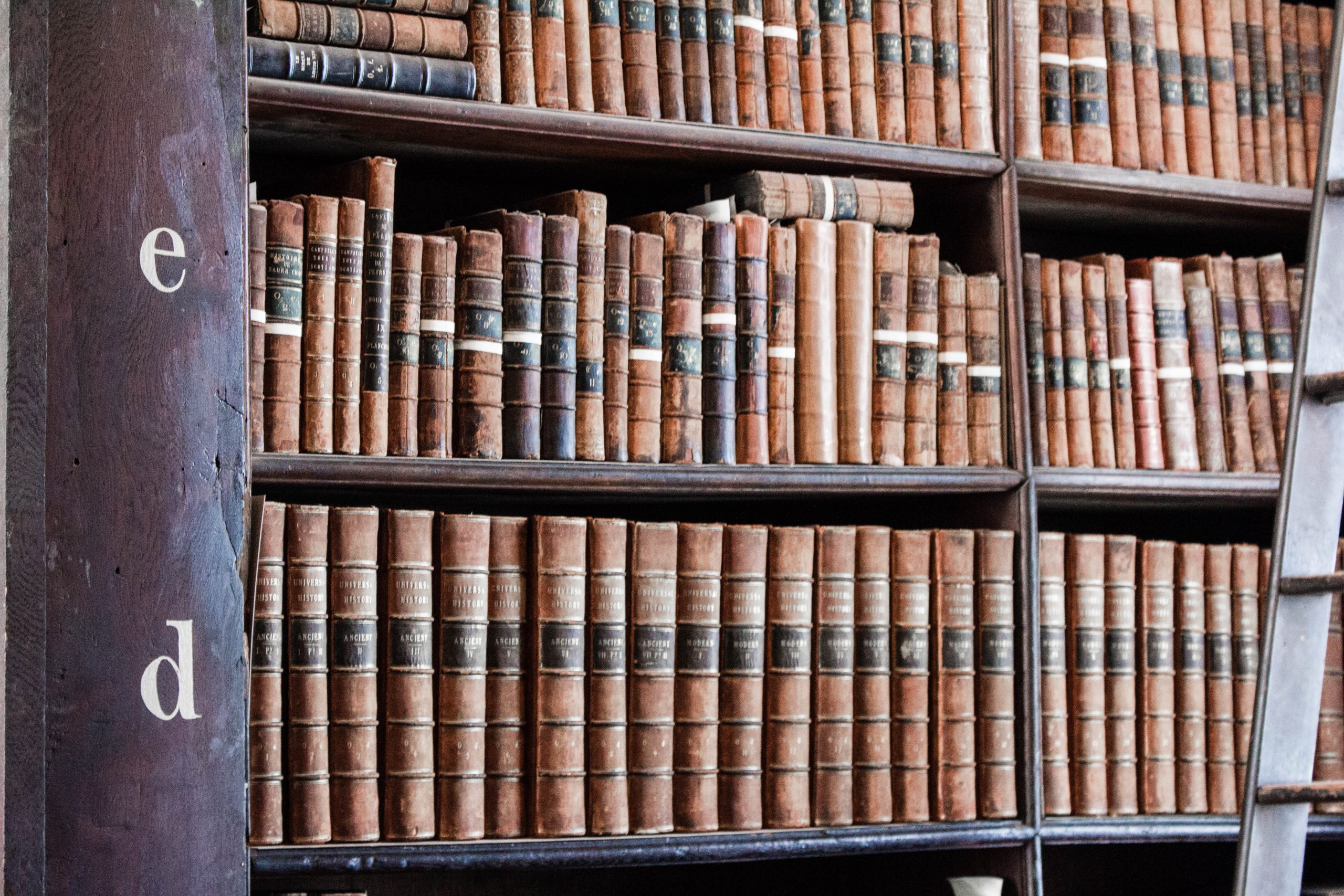 I recently penned a piece discussing the “cancellation” of history in Chicago.  In and of itself, the “cancelling” of history is problematic, but there is a largely philosophical problem that has drawn insufficient attention – does history still matter?   As someone who taught history for many years, I now face an intellectual crisis regarding its relevance.  I am not sure the history we teach is useful.  The old adage “if you do not study history you are doomed to repeat it,” seems, to me, potentially outdated.  But I hope not.

From the onset, I am not interested in engaging in a post-colonial argument about Eurocentrism, patriarchy or marginalized historical narratives.  I understand these things do persist, but that is the point of history as a discipline; to challenge other historical narratives.  But when we live in a present so different from the past, can the past teach us much about now?  This premise has in some ways been presaged by several prominent thinkers who have wrestled with the idea of an ‘end’ to history.  The notion finds its origins in the Hegelian-Marxist tradition, where history is described in ‘stages.’

Francis Fukuyama famously took this premise and argued that the entire world would essentially embrace ‘western liberal democracy.’  The Cold War (the ideological and political conflict between the USA and USSR) was over and now, Fukuyama assumed, there was only one direction remaining for humanity.  USA style democracy.  Arthur Danto, similarly and earlier argued that the history of art was over.  Again, he was not suggesting no new art would be developed, but that its ‘evolution’ had come to an end.  In other words, there was nothing else novel or profound that art could achieve.

These are interesting and engaging debates.  But I see the end of history all around me and it is not tied to Hegelian dynamics.  Rather, I see the relevance of history in decline because of the increasing obsession with ‘now.’

First, the very purpose of history is the attempt to explain things in the past.  It is an attempt to recover the past.  We need historians to finds documents, artifacts and records; from these items the historian attempts to tell us what happened ‘then.’  No era is better documented than our own.  There may be literally a digital record of each instant in the world today: People document their meals, their clothes.  Some people take a photo (a documentation) from now and use that photo (GIF) as a commentary on something else happening now.  In fact, that same GIF can be invoked as a commentary on multiple things happening now and the meaning is seemingly apparent to everyone.  But maybe I exaggerate and a GIF is nothing more than a facial expression.  Nonetheless, our method of commenting on things is changing fast.

Secondly, many things happening now have no precedent.  It is difficult to convince a younger person that studying Descartes is relevant.  Just because it is difficult does not mean it is correct of course, but Descartes never saw a car, let alone a GIF.  We simply live in a different world.  Which again brings us to a new fundamental point; the world 15, 30, 50 years from now will likewise have no precedent.  Thus, history has, potentially, little instructive import.  We are not doomed to repeat history, it in fact cannot be repeated.

Lastly, when I began my own study of history.  I had the ambition of being remembered for my contributions.  I had hoped that one day in the future someone would study my work, just as I studied the past masters.  The future was linked to the past in this way.  Today, young people have no interest in being remembered by future generations for their contributions, instead they want to be recognized now.  The future was tied to the past, but ‘now’ is tied to nothing, it is just one big GIF.  People self-publish their thoughts on social media or even books and such thoughts can consist of boring clichés or even a picture of their meal.

It seems to all be equal in substance, because ‘now’ has little historical relevance.  In the past folks worked on degrees or mastering art to become part of the linear history of a field or even for their own life, you pursued a degree to ‘have a future.’  But since ‘now’ has become so overwhelming, one’s future has little relevance.  It doesn’t occur to people how often they document wasting their own time.

But we need not despair.  As my mentor often says to me, we study history simply to engage the human experience.  Just as you would in art or watching a film.  So for those of us who still value the actual human experience over the contrived digital experience, there is a history book sitting on a shelf somewhere.