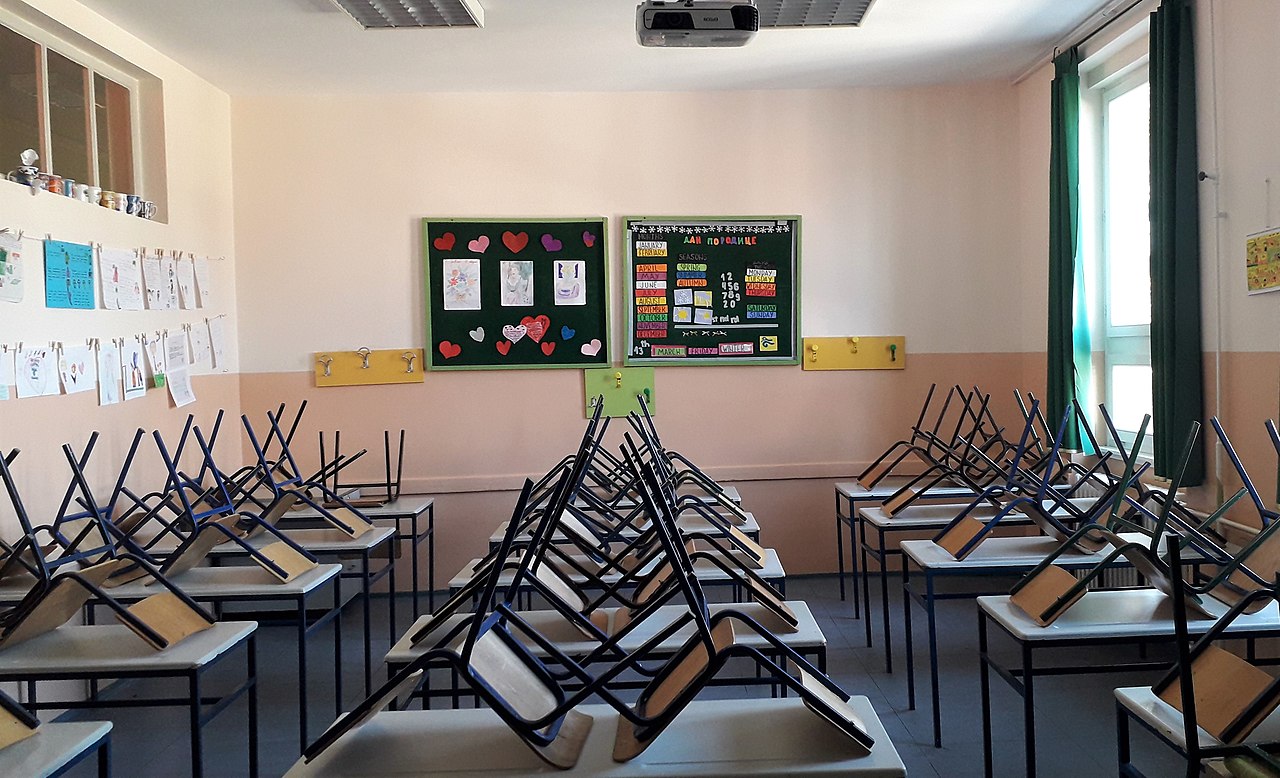 State Rep. LaShawn Ford recently called for history classes to be halted in the state of Illinois “until a suitable alternative is developed.” Politicians and educators joined the representative in suburban Evanston on August 2nd, together announcing their initiative.  From the outset, as an historian, I cringe at the thought – a recurring feeling for me these days –but as always, there are two sides to the story.  On the one hand, Rep. Ford is correct, American history as it is taught today, is fraught with bias and limited perspective.  At the same time, any alternative history would suffer from the same limitations.

One need not have a Ph.D. in history to know that history is often contested and up for debate.  The average teenager in the United States knows that their understanding of the history of Thanksgiving, for example, changes as they age.  As a child they may have believed that the holiday represented an idyllic gathering of ‘Pilgrims’ and ‘Native-Americans,’ sharing corn and bread and turkey.  As they age, however, they come to know that, in fact, such an incident never really occurred; rather, it is an “origin myth,” a tale we tell ourselves in order to ennoble our country and heritage.

Yet, there is a lesson to be learned here as well.  There is an opportunity, a “teachable moment,” if applied correctly and fairly.  What a child learns as becoming a young adult is that “origin myths” are everywhere and have a functional purpose.  As someone with a Ph.D. in history I do reject the premise that the United States is particularly guilty of forging “origin myths.”  All countries, all states that you now can find on a map were born of blood, fire and clash.

I am alarmed at the idea we stop teaching history to protect younger people from “origin myths;” and I am concerned we will simply replace one origin myth for another, while students mistakenly believe that the new history is purged of blemish.  Rather history teachers must be critical guides, exposing students to history as it is inherited, while also providing alternatives that do not exclude.  The general premise of history must be it is a contested narrative.

Who Has the Right to Write?

This initiative to cancel history classes until “an alternative” is decided upon in Chicago and the state is not novel or unprecedented.  The movement has its origins in the “1619 Project” launched by the New York Times Magazine.  Like all things the project has both good and bad; but the bad may outweigh the good in several ways.

The “1619 Project” is an ongoing project developed by The New York Times Magazine in 2019 with the goal to “reframe the country’s history by placing the consequences of slavery and the contributions of black Americans at the very center of our national narrative”.  The Pulitzer Center describes the central aim of the project as a challenge “to reframe U.S. history by marking the year when the first enslaved Africans arrived on Virginia soil as our nation’s foundational date.”

Even though I do not believe the United States is unique in basking in its own origin myth, I do believe the US is unique in its history of slavery and the legacy it has imparted upon millions and millions of Americans.  So, in this sense the impetus of the project is entirely understandable; the project also simply articulates other very bad versions of history.

It is not within the scope of this article to enter the fray of that discussion, I will simply draw your attention to The Atlantic and Politico for reviews of the debate.

My point is more philosophical.  Who has the right to write?  Basically, are we not all a product of our society and education?  Who can claim, with absolute confidence, that they have transcended social constructs and narratives to such a degree that they are free of them and in possession of the truth?

I do believe there could be some advantages to being multi-cultural, multi-racial, multi-ethnic in the sense that your very being is exposed to various narratives and constructs, thus you are innately aware of their contingent nature.

But so long as some narratives are treated as simply evil and others pure, we will simply be exchanging one piece of propaganda for another.