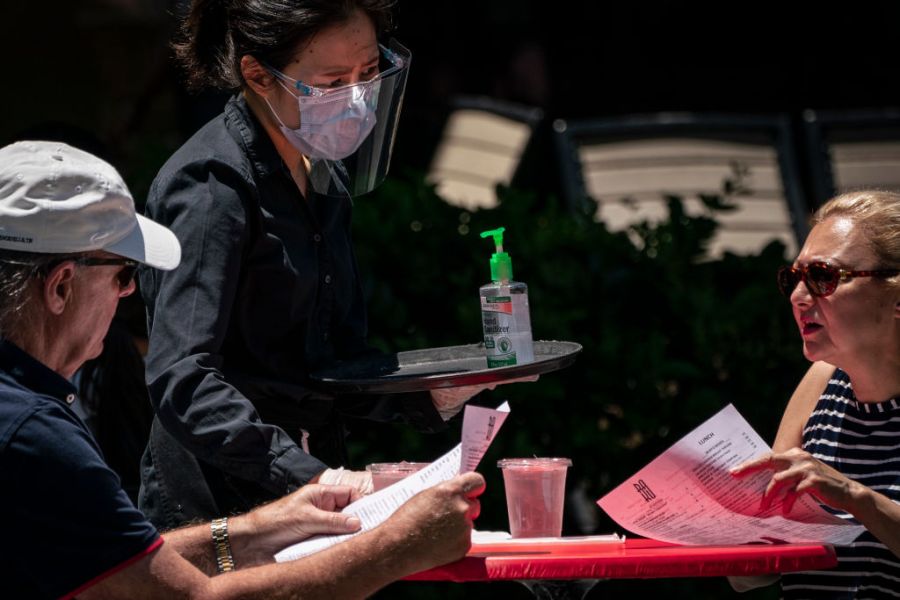 While customers are already required to wear masks while they are not at their table at a bar or restaurant in Illinois, starting Wednesday they will be required to put their masks back on while placing an order, receiving food or drink, picking up an order or interacting with staff at any time.

“We all want this pandemic to end and to get back to normal; if everyone would wear their mask in public and keep a reasonable distance from one another, we can reduce infections and deaths in a short period of time, and keep them low until a vaccine or treatment is discovered,” Pritzker said.

According to the Illinois Department of Public Health, 1,680 new cases of COVID-19 and 29 coronavirus-related deaths were confirmed over the past day Tuesday. The positivity rate from August 18-24 came in at 4.1 percent, near where it has been since late July.

New restrictions including limits on gatherings to 25 people, bans on indoor dining at bars and restaurants, and more will be instated in Will and Kankakee counties starting Wednesday after the COVID-19 positivity rate in the South Suburban region passed the state threshold of 8 percent for three consecutive days. As of August 22, the rate there is 8.4 percent.

Pritzker said the levels in the region now exceed those in states like California which have seen a spike in cases recently.

“This is a red alert for everyone who works and lives here and it demands a renewed effort to slow the spread of COVID-19,” Pritzker said.

Restrictions also remain in place in the Metro East region outside St. Louis since they were put in place on August 18, and the positivity rate there remains above the 8 percent limit as of Saturday with a rate of 9.8 percent.

Additionally, IDPH Director Dr. Ngozi Ezike said additional restrictions could be put in place if the positivity rate in the Metro East region goes above 10 percent.

Hospital resources and coronavirus hospitalizations in Illinois remain within state guidelines, with 1,549 patients hospitalized with COVID-19, including 345 in intensive care and 135 on ventilators. Health officials also estimate 95 percent of confirmed cases have recovered. 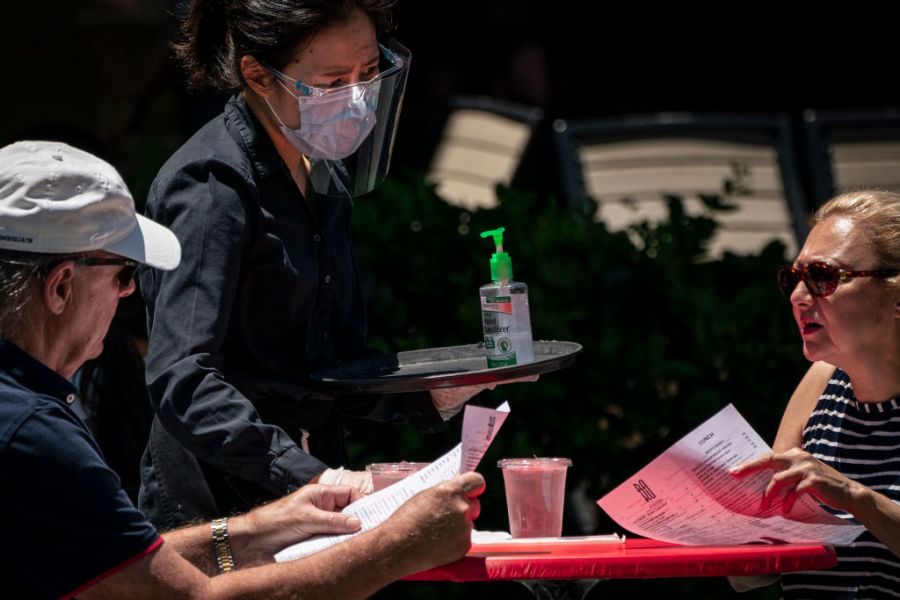