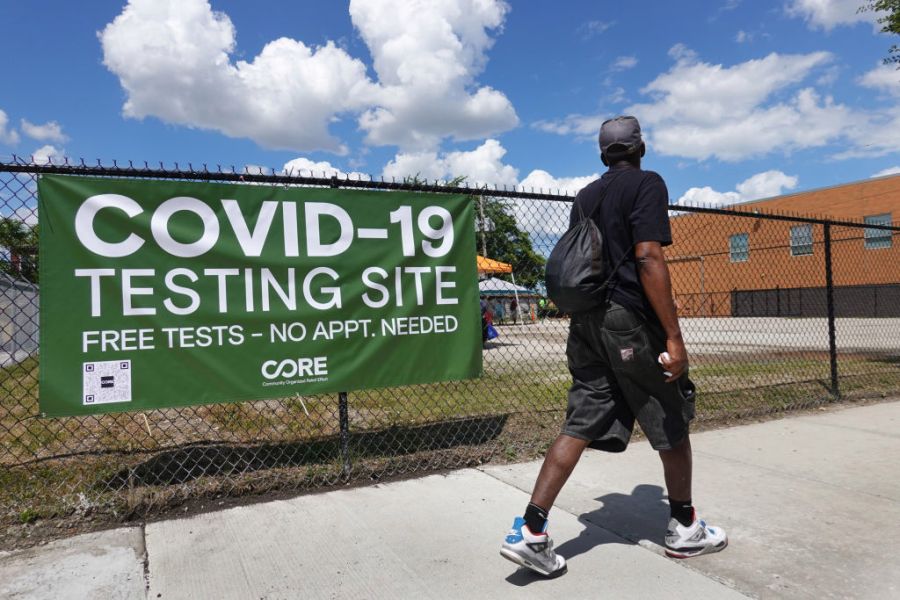 WATCH LIVE ABOVE: Governor JB Pritzker and health officials are expected to speak on COVID-19 in Illinois and the latest state measures Wednesday at 2 p.m. CT

CHICAGO  —  Health officials said more than 50,000 COVID-19 tests were performed in Illinois over the past 24 hours Wednesday, reporting the biggest single-day increase in testing as new cases hit the highest level since late May.

According to the Illinois Department of Public Health, 50,299 COVID-19 tests were performed over the past day, while 2,295 new cases and 25 coronavirus-related deaths were confirmed as well.

This is the first time officials reported more than 50,000 tests were performed over a 24 hour period, as testing continues to expand across Illinois. The state came close on August 14 and July 31, when over 49,000 tests were reported.

New state-imposed restrictions including limits on gathering sizes and bar and restaurant hours went into effect in the Metro East region outside St. Louis Tuesday after the positivity rate there exceeded the 8 percent limit set in the “Restore Illinois” plan.

The positivity rate in the Metro East region as of August 16 is 9.5 percent, and remains above the 8 percent limit. Every other region remains within the state’s guidelines for both their positivity rate and hospital admissions.

Hospital resources and coronavirus-related hospitalizations remain within state guidelines as well, with 1,519 patients hospitalized with COVID-19 state wide, including 334 in intensive care and 144 on ventilators.

“When will we be able to safely have large public gatherings again?” A doctor answers your COVID-19 questions

University of Notre Dame officials canceled in-person classes for two weeks Tuesday, citing an increase in the positivity rate among students on campus. Notre Dame Rev. John Jenkins said most of the cases were found among students who lived off-campus, and attended gatherings with no masks or social distancing.

In Chicago, health officials temporarily shut down five restaurants over the weekend for breaking its rules for Phase 4 of reopening. One owner said they only skirted the rules because they are growing desperate as restrictions limit capacity in restaurants across the city. 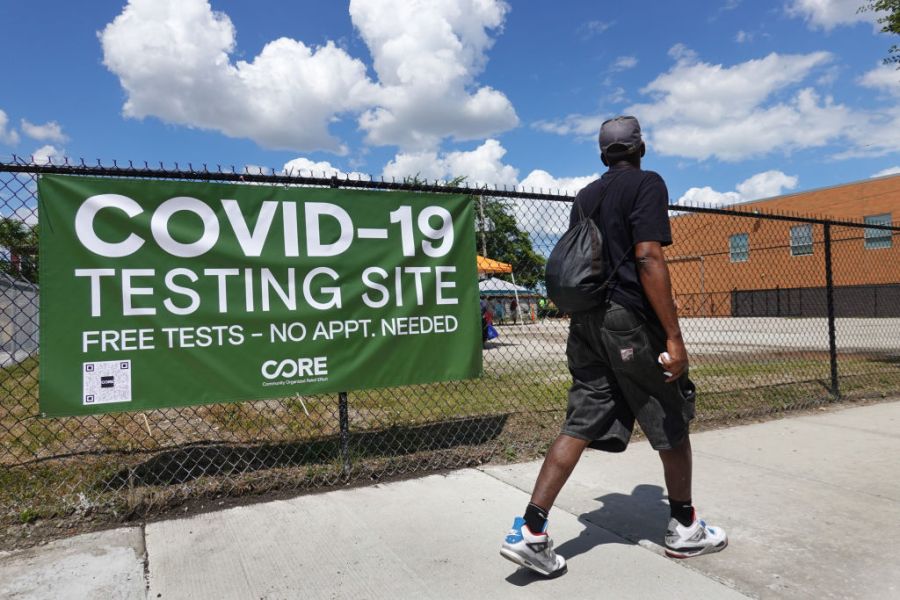