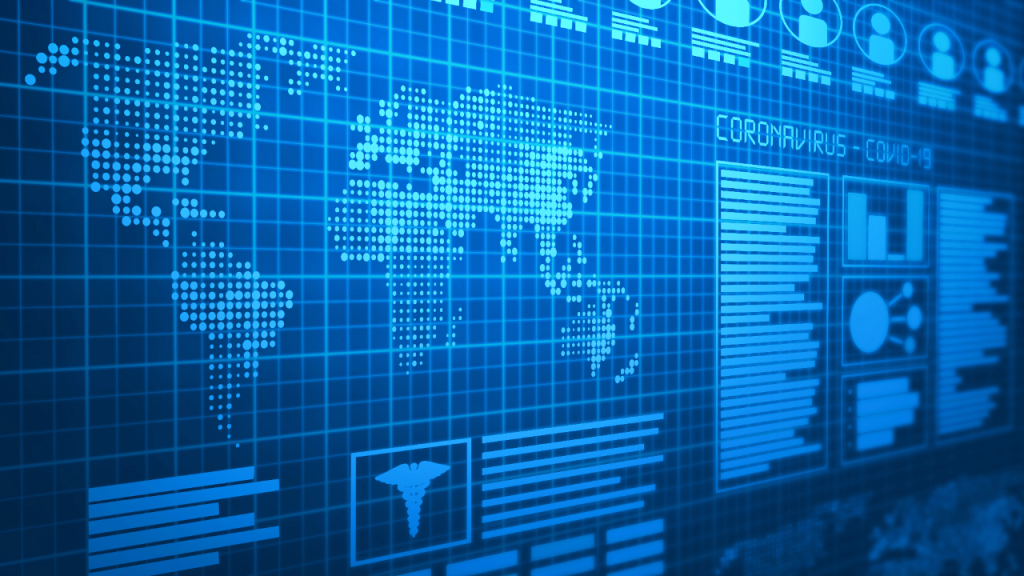 The state’s seven-day average case number is at an all-time high of 947 after officials recently reported four straight days of 1,000 cases or more.  The state reported a record high 1,249 cases on Aug. 6. Officials have seen COVID-19 spread in all counties, unlike the earlier outbreak that was more isolated to populated areas like Marion and Lake County.

In Northwest Indiana, Lake County reported 59 new cases and three deaths. After seeing a decline in the seven-day average at the end of July, that number has risen to 78, nearing the high of 83 in mid-July. While hospitalizations have risen slightly in the past two weeks, there is still ample numbers of ICU beds and ventilators for the most seriously ill patients in Northwest Indiana.

The proportion of cases among school age children in the county rose to above 10% for the first time as schools hold their first day of class on Wednesday. Some districts, like East Chicago, Gary and Hammond, have opted to start the year with e-learning. Munster and Lake Central are offering both in person and e-learning options.