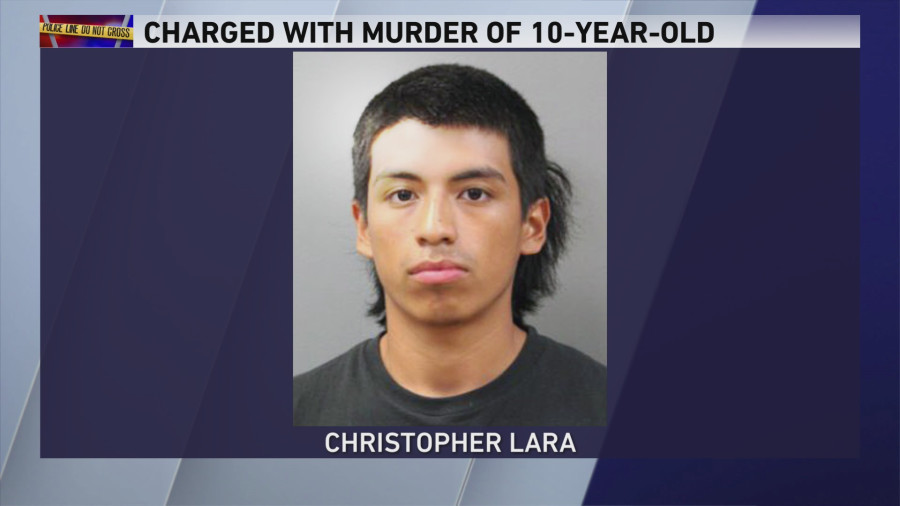 CHICAGO — Chicago police have announced charges in the shooting that killed a 10-year-old girl in the city’s Logan Square neighborhood earlier this summer.

Christopher Lara, 19, of Streamwood, is charged with first-degree murder and attempted murder in the death of Lena Nunez, Chief of Detectives Brendan Deenihan announced Wednesday.

Lara was the driver of the vehicle used in the shooting

Lena Nunez was killed when a bullet fired from the street hit her in the head, as she was inside her grandmother’s second-floor apartment on the 3400 block of Dickens Avenue on June 27.

Lena was one of several children shot and killed in Chicago this summer.

Police are still searching for the actual gunman. 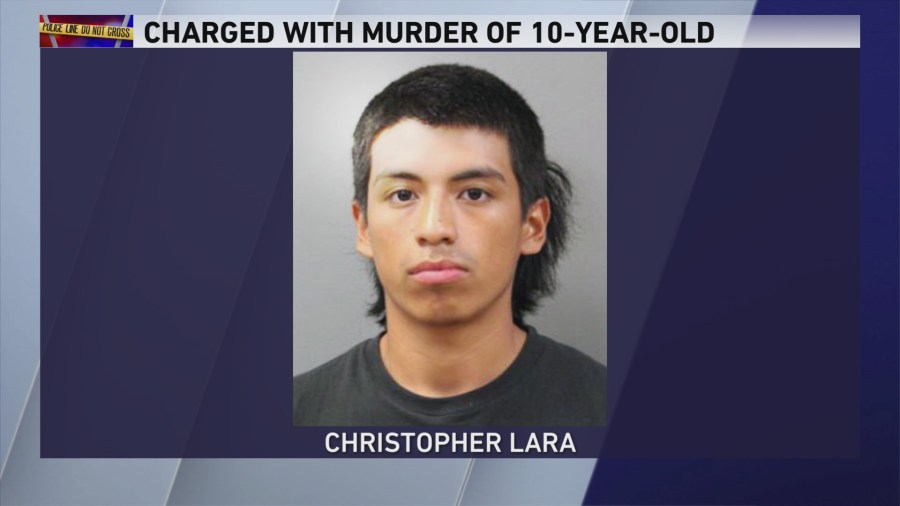