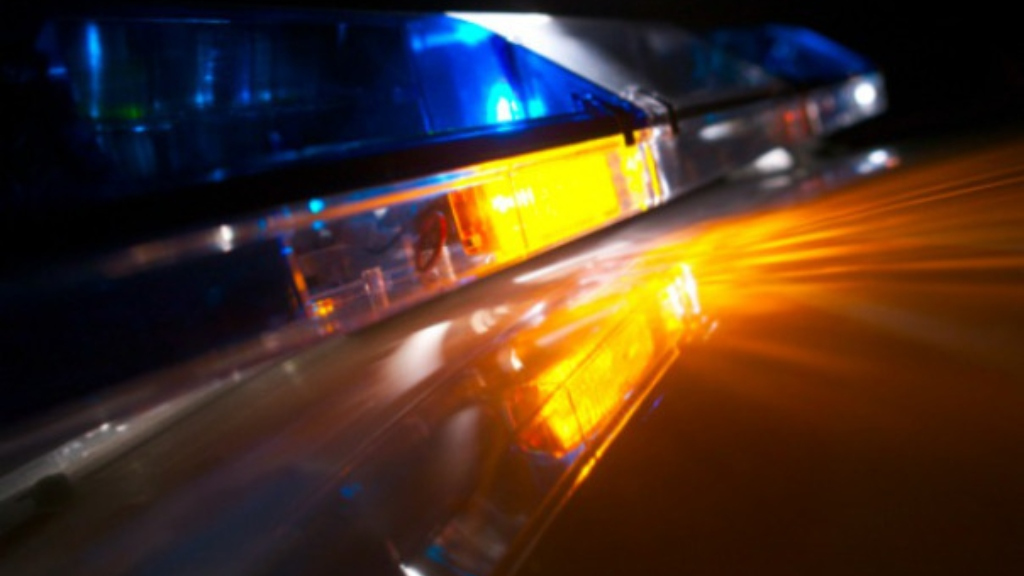 CHICAGO (CBS)– One man died and four others were injured after shots were fired into a crowd at a backyard party in South Austin early Saturday morning.

According to Chicago police, two unknown offenders began shooting into a yard where a group was gathering in the 100 block of North LaPorte Avenue just after 12:30 a.m.

Police said a man who was shot multiple times throughout his body was taken to West Suburban Hospital in critical condition. He was later pronounced dead.

Police recovered a weapon and detained two people who were fleeing the scene.