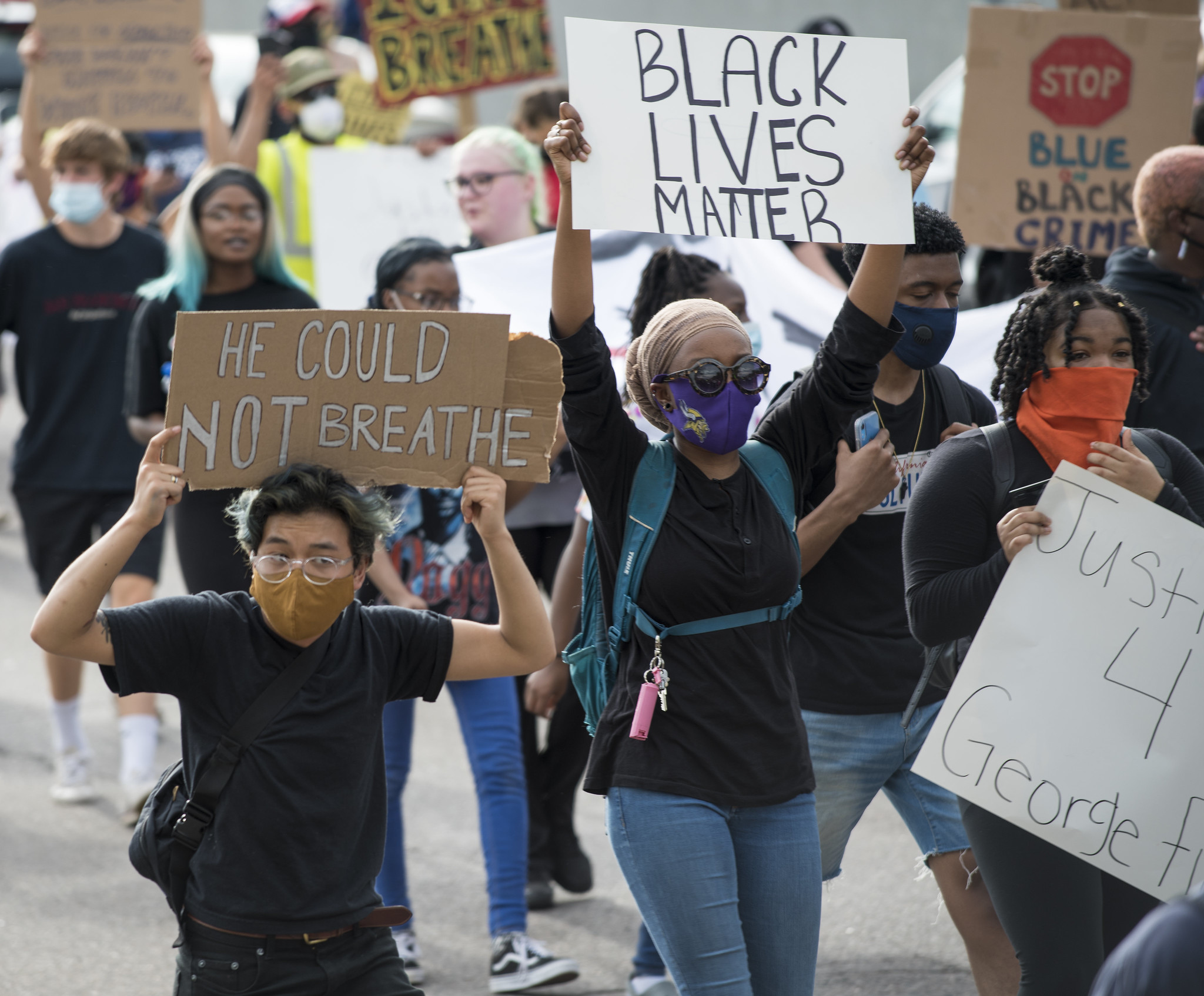 It is no secret that the Black community has been subjected to pervasive colorism and rampant racism in so-called “welcoming” Muslim communities. As a Muslim, the last thing that I want to do is discredit communities of their contributions toward inclusivity. However, to the performative activism and undermining of Black Muslims in overwhelmingly South Asian run mosques, I am here to say— more work needs to be done.

The issue of anti-Blackness runs much deeper than religion. The prophet Muhammad, peace be upon him, taught his community to fight not just for themselves, but for the entire world. In a Muslim community of immigrants that know no better, racism still exists.

Predominantly Desi-Muslim communities are excluding African Americans from positions of power and authority. Many of them (what are “them”- many of these communities?) are run by immigrant families that have not grasped the history of institutionalized racism in America.

The idea of “Model Minority” within itself uplifts white supremacy ideologies by putting south Asians on a pedestal above African Americans, while consistently idolizing whites in America. Thus, South Asians are set up to flaunt and romanticize an idea that inherently keeps African Americans at the bottom of the tier.

From racial slurs being used for comic relief in South Asian countries to Black Muslims feeling excluded from a predominantly Desi-Muslim community, there is no limit to our South Asian counterparts’ faulty actions and complacency within the systematic racism that this country’s foundation is built on.

Upon speaking with a Black Muslim woman about her involvement with a community that undermined the struggles of being Black, I realized that this is a highly common theme among immigrant communities.

“The first thing they  mentioned was that people are getting busted, so lock your doors and close your garages. It was being shared with the community from the standpoint of public safety, and I felt anger followed by sadness and rage,” said Ms. B.

Ms. B stressed that when she needed her community the most, their implicit biases kicked in. While her local mosque was addressing public safety concerns regarding looting, they never addressed why the looting had begun in the first place.

“We have to care more than just about our property; that’s not to say it’s not an important consideration, but it should never be the first consideration, especially when one of the direct reasons that property is even in question is because of people losing their lives unjustly.”

Ms. B classified microaggressions as the highest form of oppression. She stated that immigrant communities’ negative prejudicial slights against Black people had led them to a superficial understanding of the greater issue at hand.

Ms. B encourages us to keep fighting for justice even in the smallest ways. For instance, calling out our uncle if they use the slur “kallu.” By engaging in such actions, we can correct the ignorant power in our communities while also educating our parents on the historical events that have shaped our country’s division and hierarchy.

“We can’t negate the impact of reaching one person. Maybe that’s all we can do, but it’s something.”