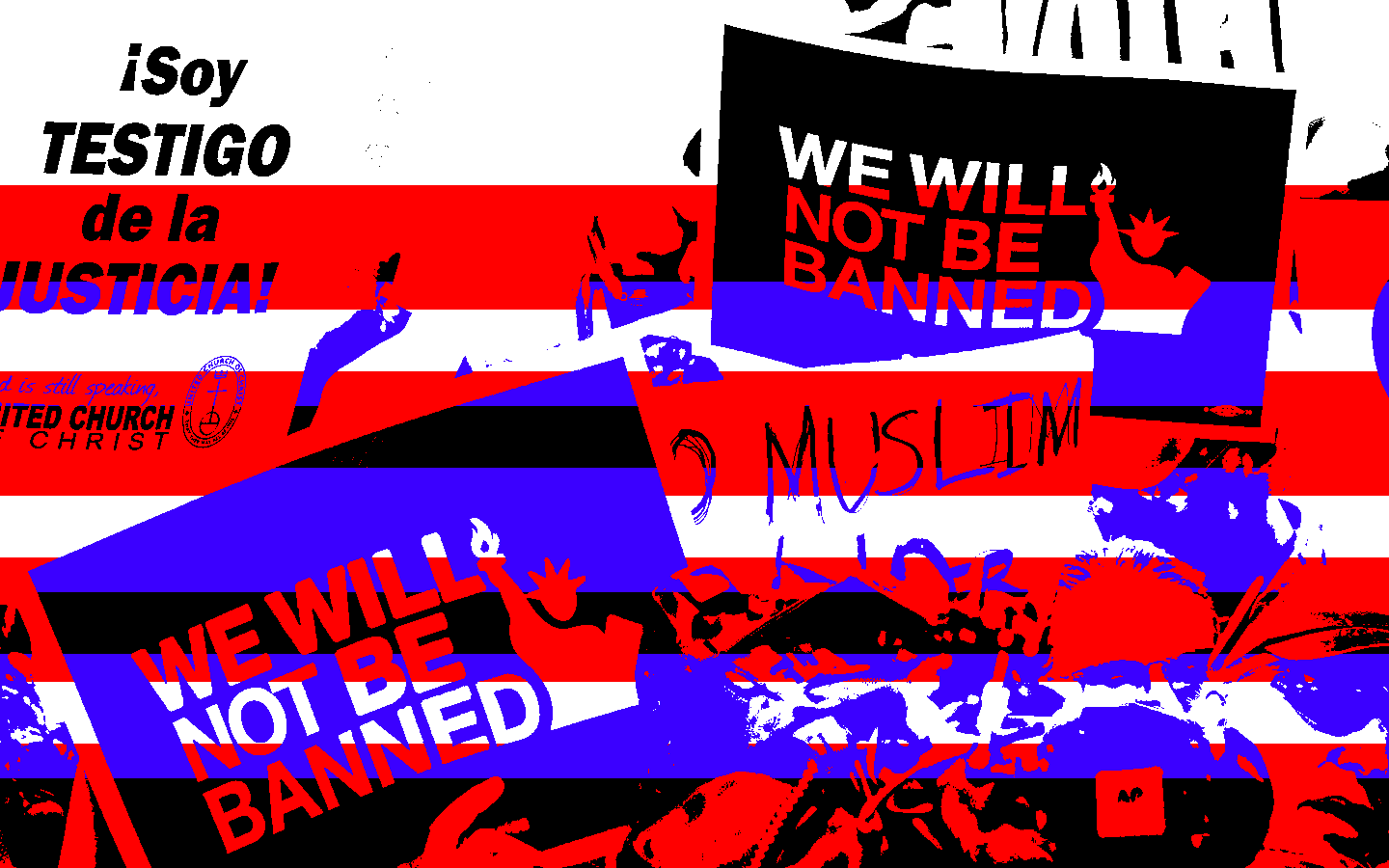 June 26, 2020 marked two years since the Supreme Court of the United States (SCOTUS) ruled 5-to-4 in favor of upholding the Trump administration’s travel ban on several Muslim-majority countries. Justice Sonia Sotomayor and other members of the liberal wing of SCOTUS denounced that ruling, stating that it was “no better than Korematsu v. United States,” the 1944 ruling which endorsed the imprisonment of Japanese-Americans throughout World War II. Omar Jadwad, the Director of the American Civil Liberties Union’s (ACLU) Immigrants’ Rights Project, similarly highlighted how SCOTUS’s ruling “repeats the mistakes of the Korematsu” and will consequently “go down in history as one of the Supreme Court’s great failures.”

On July 26, the United States House of Representatives voted on the NO BAN Act, which would repeal President Trump’s executive orders as well as limit the ability of future presidents to enact an immigration ban based on religion.

Sufyan Sohel, Deputy Director and Counsel of Chicago’s Council on American Islamic Relations (CAIR-Chicago), remembers when President Trump’s executive order was first signed in 2017. It was a Friday evening, flights were still coming in to O’Hare International Airport, the atmosphere was chaotic because not many people knew what was happening, and people were flocking to O’Hare in order to help.

CAIR-Chicago was one of the organizations on the scene, coordinating attorneys and maintaining a presence within the airport until Mother’s Day of that year. CAIR-Chicago launched a special Travelers Assistance Project (TAP) and, after leaving O’Hare, transitioned to a 24/7 emergency hotline service to aid people in securing legal help if they were affected by the Muslim Ban.

Sohel states that since 2017, individuals who are subject to secondary questioning that others do not experience have felt unwelcome and treated as an “outsider” or “different” even though they are citizens and have a right to enter the country. Sohel also states that the ban has “emboldened officers” and that the Muslim community is “scared and nervous.”

Stories collected by the ACLU similarly highlight the widespread fear, uncertainty, hopelessness, and stress caused by the Trump administration’s ban, and how “those defending [it] don’t understand humanity and love.”

Haya, whose Syrian parents and sister are banned from entering the country, believes that it is “insane” that the United States, which “prides on its commitment to freedom and justice, can close its doors on refugees and immigrants seeking help.” In this sense, Haya feels “betrayed.”

Rashad, an Iranian-American citizen, shares a similar story of hardship and altered relationships. Because of the ban, Rashad’s parents are unable to visit him, his wife, and his young child living in the United States. Rashad shares how his parents, a pediatrician and a teacher who are viewed as national security threats despite the fact that their entire occupations revolve around “caring for families and children in need,” “have to spend the rest of their lives away from their children for whom they have sacrificed everything.” Unfortunately, the ban has “forced a huge sacrifice upon [his] family only to score a political point.”

Why are so many innocent Muslims labeled as terrorists?