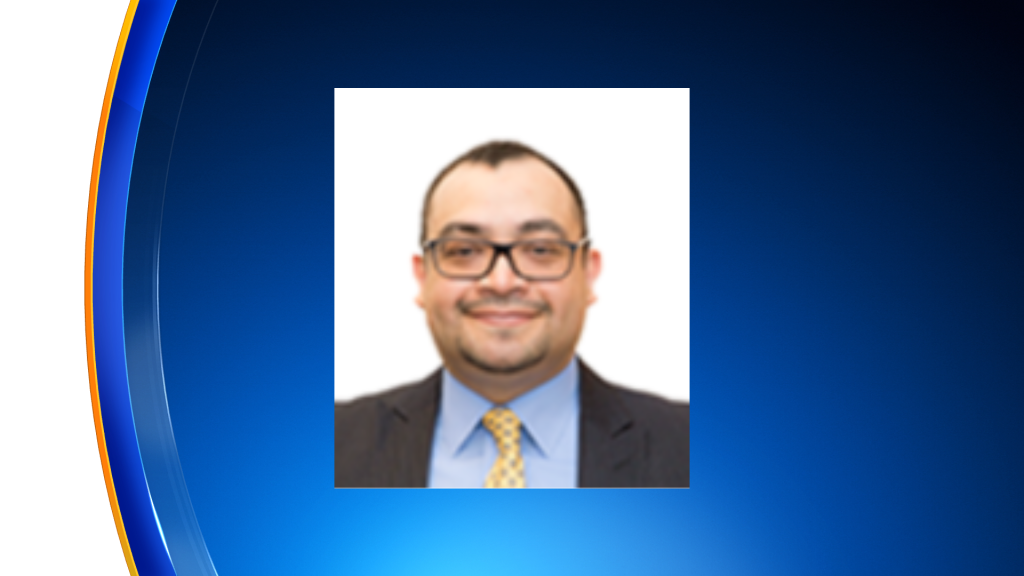 CHICAGO (CBS) — A former high-ranking Chicago Public Schools official has been charged with lying to the FBI about whether he gave confidential inside information to a lobbyist working for a company seeking a custodial contract worth more than $1 billion.

Pedro Soto, former chief of staff to CPS chief executive officer Janice Jackson, has been charged with one count of lying to the FBI during an interview in December 2019. Soto is charged as part of a criminal information, which typically indicates a defendant plans to plead guilty.

In a letter to CPS staff, Jackson said she was informed of the allegations against Soto on Friday, and she “immediately accepted his resignation from the district” and referred the matter to the CPS inspector general for an internal review to determine if Soto’s conduct influenced any CPS actions.

“While our understanding of this issue is developing, our preliminary review indicates that Mr. Soto’s actions did not influence the award of any contract or services and  the lobbyist Mr. Soto provided non-public information to has not represented any current or former CPS vendors,” Jackson wrote. “Even though there is no suggestion that Mr. Soto’s actions influenced the contract award in question, this is a deeply disappointing matter that I take incredibly seriously. Mr. Soto’s alleged conduct represents a stunning betrayal of trust and an immense failure of judgement and character. There is no place in our school district for anyone who would engage in these activities, and we are moving forward without him.”

Federal prosecutors say Soto lied about providing “non-public information” to an unnamed person – identified in court documents only as Individual B – who worked for a lobbyist for an unnamed Company A, which was seeking a CPS custodial services contract in July 2016. According to court documents, the contract was worth more than $1 billion.

Soto was on the evaluation committee for the contract, and federal prosecutors said the FBI launched an investigation into Individual B’s interactions with Soto regarding the contract, including any “nonpublic information” Soto provided regarding CPS’s contract deliberations, the merit of Company A’s and other bidders’ proposals, and any benefits Soto was offered or received.

Soto is accused of lying to the FBI when he was asked if he ever spoke with Individual B on the phone regarding “what was going on inside CPS about the custodial services contract,” and told agents “He would want to get information but I don’t think I gave him anything.”

A court date for Soto has not yet been scheduled.

At the time of the contract bid, Soto was CPS chief of operations, paid $150,000 a year, according to CPS records. Jackson was CPS chief education officer at the time, paid $195,000 a year.

Jackson said she has instructed her staff to cooperate with any requests from federal investigators or the inspector general.

The charges against Soto come just two months after former CPS chief executive officer Barbara Byrd-Bennett was transferred out of federal prison and placed on home confinement to complete her prison sentence for steering more than $23 million in no-bid contracts from CPS to her former employer, SUPES Academy, in exchange for $2.3 million in kickbacks.

Byrd-Bennett resigned as the head of CPS in 2015, and her permanent successor, Forrest Claypool, resigned in 2017 after the district’s inspector general accused him of a “full-blown cover-up” during an ethics investigation of the top CPS attorney at the time. Jackson replaced Claypool.