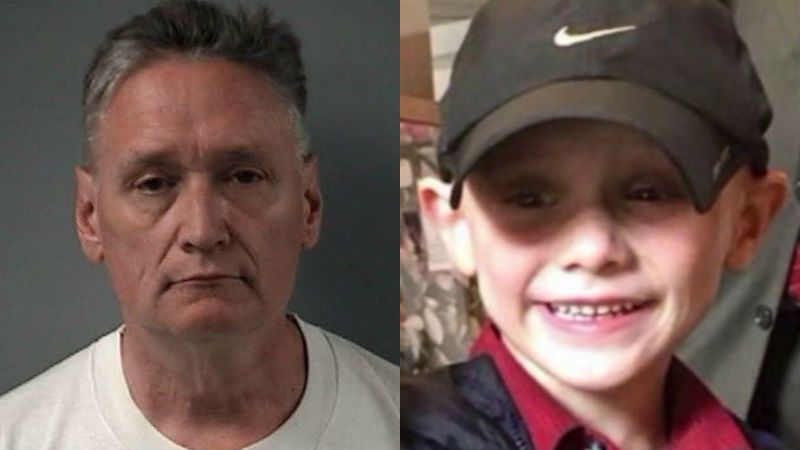 CRYSTAL LAKE, Ill. — The father of 5-year-old AJ Freund was sentenced to 30 years in a guilty plea deal for the child’s death.

Andrew Freund Sr. was sentenced Friday and received 14 years for involuntary manslaughter, 11 years for aggravated battery of a child and five years for concealment of a homicidal death.

Freund’s mother, JoAnn Cunningham, was sentenced to 35 years in prison in July for her connection to Freund’s death.

After first reporting AJ missing in April 2019, Cunningham along with Freund Sr., finally led police to the 5-year-old’s body in a shallow grave. This was after police confronted Freund Sr. with cell phone video showing the child being beaten.

An autopsy revealed that the boy had been struck multiple times and died from blunt force trauma. 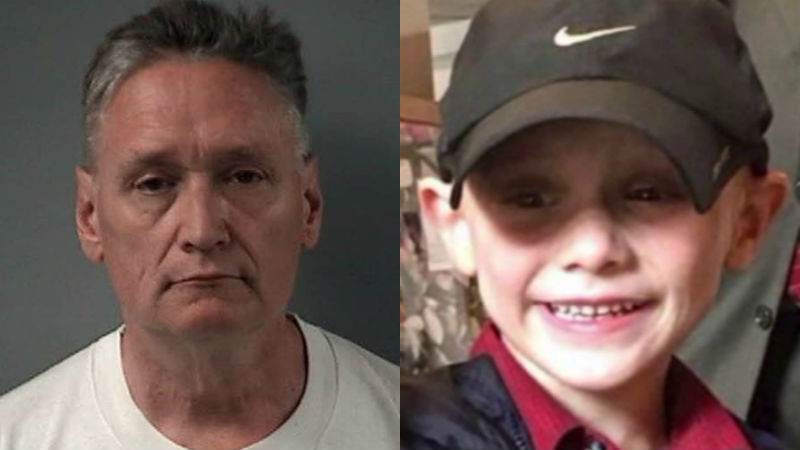