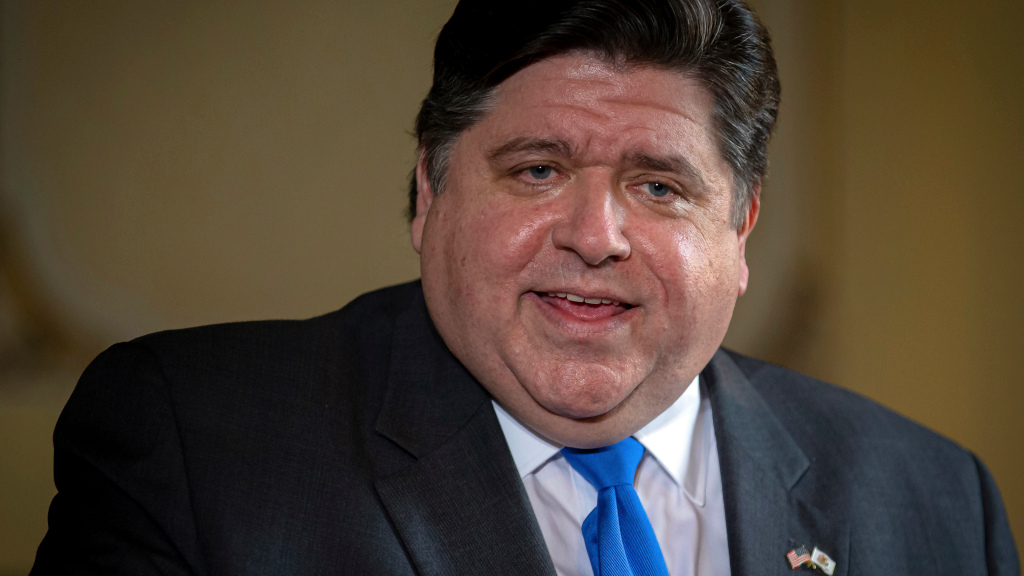 CHICAGO (CBS) — Nearly three weeks after tightening COVID-19 restrictions in Will and Kankakee counties, Gov. JB Pritzker said that region of the state has started seeing a decrease in new cases, and could return to Phase 4 of the state’s reopening plan if it keeps up that progress.

On Aug. 24, Pritzker announced additional regulations to limit the spread of the virus in Will and Kankakee counties – Region 7 of Illinois – after their average positivity rate had climbed above 8% for three days in a row.

Starting Aug. 26, bars and restaurants in Will and Kankakee counties were required to stop serving customers indoors. Outdoor service at bars and restaurants must close at 11 p.m., and reservations will be required. In addition, public gatherings will be limited to the lesser of 25 people or 25% of normal room capacity. Party buses also will not be allowed to operate, and gaming facilities and casinos must close by 11 p.m.

On Thursday, Pritzker said Region 7’s seven-day average positivity rate has dropped to 7.5%. The governor said, if that rate falls to 6.5%, Region 7 will be allowed to go back to the state’s Phase 4 reopening guidelines, and lift the new restrictions he put in place at the end of August.

Meantime, in Region 4, the Metro East area, which last week saw the same new restrictions imposed as in Region 7, has only seen its COVID cases continue to climb, with the seven-day average positivity rate now at 10.1%, according to Pritzker.

The stricter rules for Region 4 and Region 7 were triggered by surpassing an 8% positivity rate for three days or more, the state’s threshold for rolling back reopening efforts.

The Metro East area surpassed that threshold in mid-August, but at that time the state agreed to hold off on imposing stricter mitigation rules for two weeks after consulting with local health officials, who wanted to work with St. Louis to come up with similar standards on both sides of the Mississippi River.

Pritzker has since acknowledged it was a mistake to hold off on more significant restrictions for Region 4, which has seen its positivity rate climb steadily since late August, and has consistently had the highest rate in Illinois.

Overall, Pritzker said most of the state’s 11 regions have seen slight decreases in positivity rates over the last week, with only three regions seeing a slight uptick.

The governor said, while the state overall might be seeing a slight downward trend in cases, the coronavirus is still a serious threat, and people need to continue wearing masks in public, regularly washing their hands, and staying at least six feet away from others whenever possible.

“Unless we get it under control, either by people following the doctors’ recommended mitigations, or with an effective treatment or a vaccine, we will be fighting to save the Titanic with a plastic bucket,” Pritzker said.

The governor said people also can help by getting a flu shot, to help avoid overwhelming hospitals with both COVID cases and flu victims.