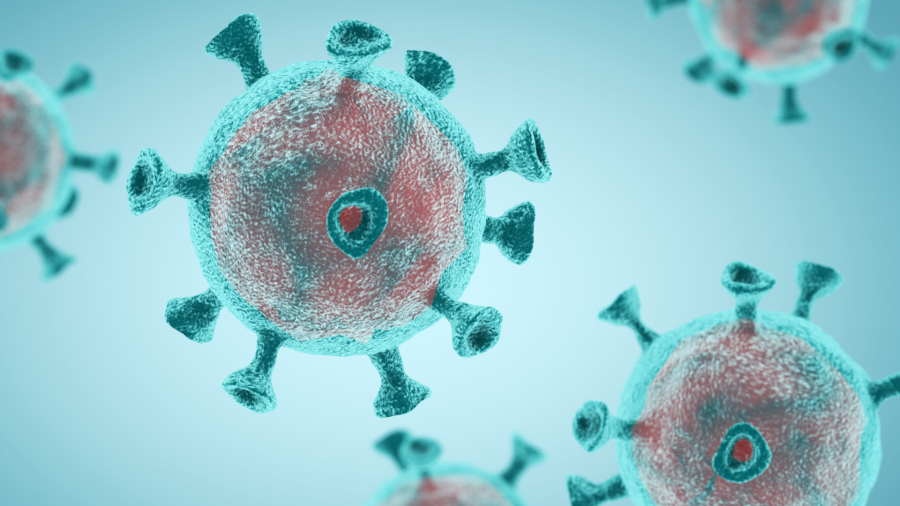 Earlier this week, a slowdown in data processing within Illinois Department of Public Health systems affected the reporting of tests due to the large volume of testing occurring in Illinois, the state said.

According to the health department, all available resources were deployed to improve the data systems, which are now fixed, and the backlog created by the slowdown has been cleared.

The preliminary seven-day statewide positivity for cases as a percent of total test from Aug. 28 – Sept. 3 is 4.1%.

As of Thursday, 1,621 people in Illinois were reported to be in the hospital with COVID-19.  Of those, 360 patients were in the ICU and 155 patients with COVID-19 were on ventilators. 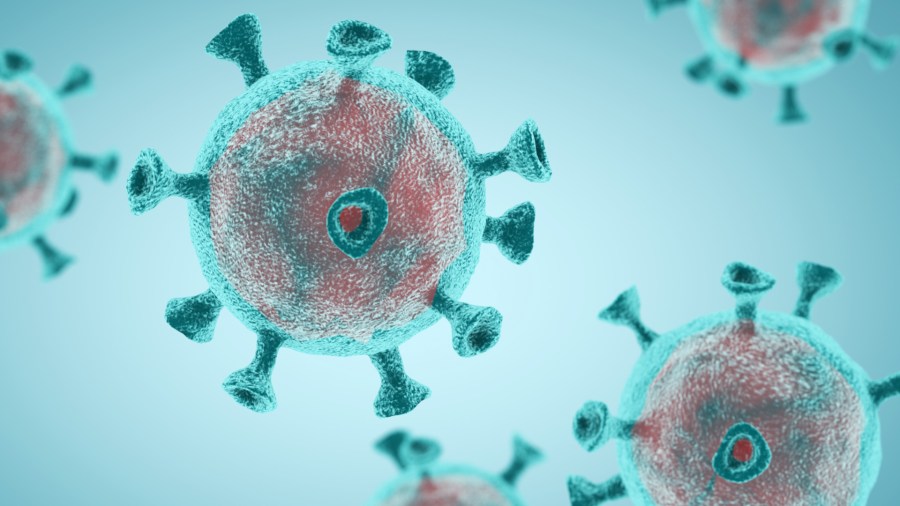