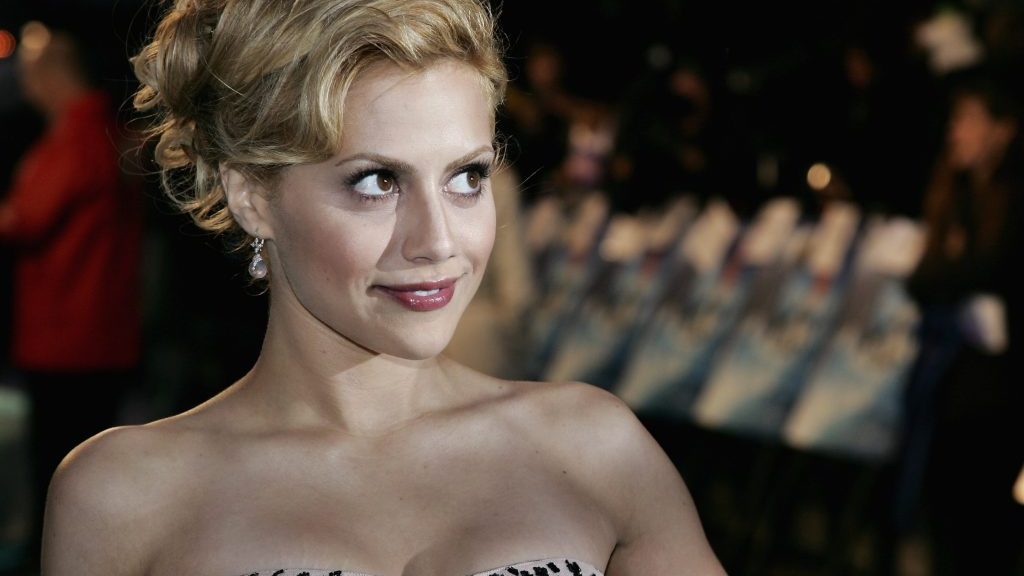 Dr. Fitzharris is a medical historian with a doctorate from Oxford and hopes people can learn about the context around some of the most famous deaths ever and some stories history has forgotten about.

“The show has a bit of everything. It’s forensic science, it’s true crime and it’s a bit of history, which I love because I’m a historian,” said Dr. Fitzharris in an interview with CBS Local’s DJ Sixsmith. “We look at the curious deaths of people in the past. One of the episodes that we’re doing this Sunday is reopening the case against Lizzie Borden, who allegedly took an axe in 1892 and killed her father and stepmother. She was actually acquitted in 1893 by an all-male jury who couldn’t conceive that a woman would do this. Lizzie Borden had no blood on her when the police arrived One of the key questions we look at in that show is if she did it, how did she do it.”

On her show, Dr. Fitzharris and her team do virtual autopsies and ballistic tests in order to learn more about the curious deaths being involved. While the series starts by going back to 1892, it also features an episode on the more recent death of Escobar. The drug lord died in 1993, but there are still many questions revolving around the end of his life.

“A lot of people out there know the show Narcos on Netflix and they might think what is there to say about Pablo Escobar,” said Dr. Fitzharris. “We interview his son, who was the last person to speak to him before he was shot by allegedly the Colombian police in 1993. But his son is adamant that his father would never have allowed himself to be taken prisoner. He believes that Pablo Escobar took that kill shot.”

Dr. Fitzharris said Escobar’s son was really interesting to interview and said he would go with the verdict that Fitzharris and her team concluded. Another fascinating episode in the docu-series features the story behind Houdini’s death and how history has reflected a much different ending for the magician.

“A lot of people think that he drowned doing a trick in the water torture chamber,” said Dr. Fitzharris. “That’s a myth because a lot of movies came out after he died and they said that he died doing this trick. One of the interesting things about Houdini is that he was at war with the spiritualists. These were people who said they could commune with the dead and we still have people like that today. He wanted to expose them as frauds and the spiritualists actually predicted he would die on Halloween in 1926 and that’s the exact date he died.”

Watch “The Curious Life and Death Of…” on the Smithsonian Channel on Sunday, September 6.