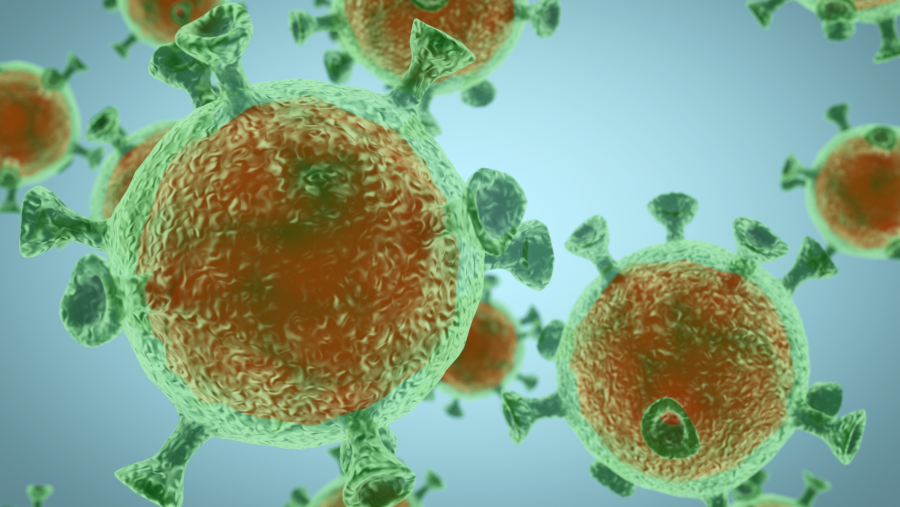 WATCH ABOVE: Governor JB Pritzker and health officials give an update on COVID-19 in Illinois Wednesday

CHICAGO — Governor JB Pritzker said Wednesday additional mitigation measures will be put in place in northwest Illinois after a “concerning uptick” in COVID-19 positivity rates, as health officials warn the east-central region of the state could be next.

After increasing by more than two percent in two weeks, the 7-day COVID-19 positivity rate reported Monday in the “North Region” of the Restore Illinois plan hit the state’s limit of 8 percent, and remains above the limit at 8.4 percent Wednesday.

“In the coming days and weeks, depending on whether we can slow the infection rate in Region 1 these mitigation measures could be removed, they could be maintained or even strengthened; to a large extent the path forward will be up to the residents of Region 1,” Pritzker said.

Illinois Department of Public Health Director Dr. Ngozi Ezike said officials will also begin separating coronavirus data for Champaign County from the rest of the “East-Central” region due to the high number of testing being done at the University of Illinois at Urbana-Champaign.

With the university separated out, Ezike said the positivity rate in the region “skyrocketed” from 2.2 percent to 7.1 percent as of September 27. In a statement, health officials warned added mitigation measures “could be coming” to the area also known as “Region 6” next.

“Without Champaign County, Region 6 is seeing a 7.2%, which puts the region at risk for needing to implement additional mitigation measures, including no indoor bar service or dinning at restaurants, and limiting the size of event gatherings,” IDPH said in a statement.

Ezike said new mitigation measures would be put in place in all the counties in the region, including Champaign County.

According to the IDPH, 2,273 new cases of COVID-19 and 35 additional coronavirus-related deaths have been confirmed statewide over the past day.

The statewide positivity rate from September 23-29 came in at 3.6 percent, near the level it has been at for the past two weeks. Data compiled by WGN shows the 7-day testing average remains above 50,000 per day since reaching that level on September 18.

Pritzker said nine of 11 regions of the state have seen their positivity rates remain stable or decline in recent weeks, but hospitalization rates in the northwest “Region 1” are starting to rise as well.

Hospitalizations statewide remain within state guidelines, with 1,632 patients hospitalized with COVID-19 as of Tuesday night, including 378 in intensive care and 152 on ventilators.

Pritzker and Ezike spoke via video chat Wednesday as the governor is self-isolating after a staffer tested positive for COVID-19. Pritzker said he and other staff members tested negative on Monday, and the infected staffer is suffering symptoms but recovering. 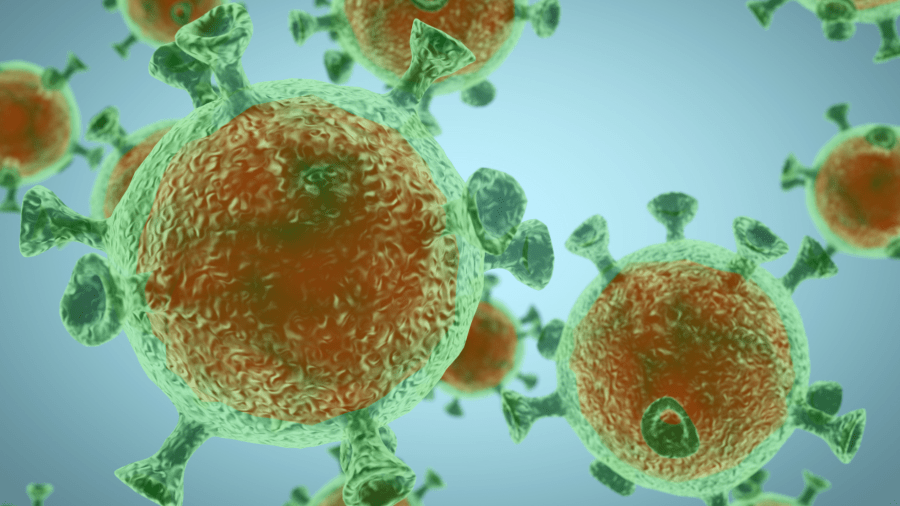