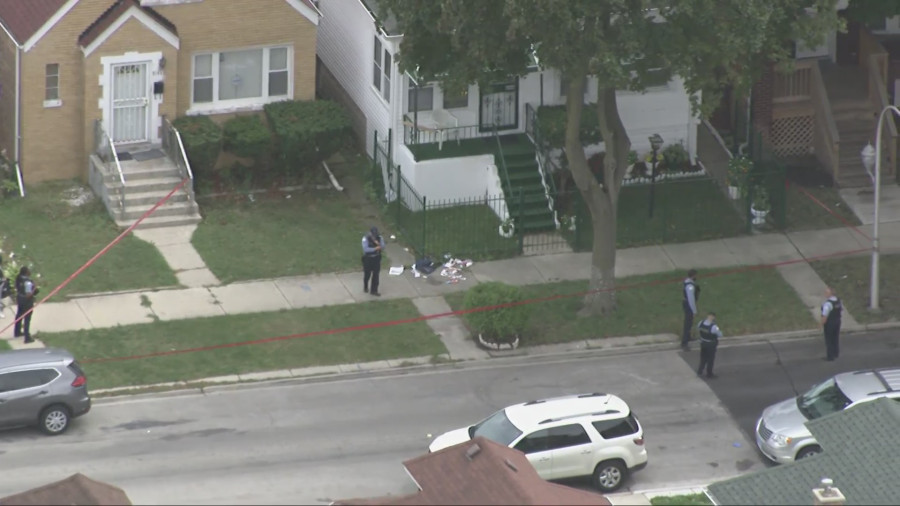 CHICAGO — A postal worker is in critical condition after she was shot while delivering the mail on the South Side Thursday afternoon, according to officials.

A 24-year-old woman was delivering mail on the 9100 block of South Ellis Avenue in Burnside around 11:30 a.m. Thursday when she was shot multiple times, according to the Chicago Fire Department.

Police said she was shot four times and sustained wounds in the legs, stomach and back of her head.

The woman was taken to the hospital in critical condition.

Police said she was not the intended target.

Police said the gunmen were in vehicles driving by at a high rate of speed when the shots were fired.

The United States Postal Service is offering a reward up to $50,000 for information on the shooting. You can leave an anonymous tip at cpdtip.com. 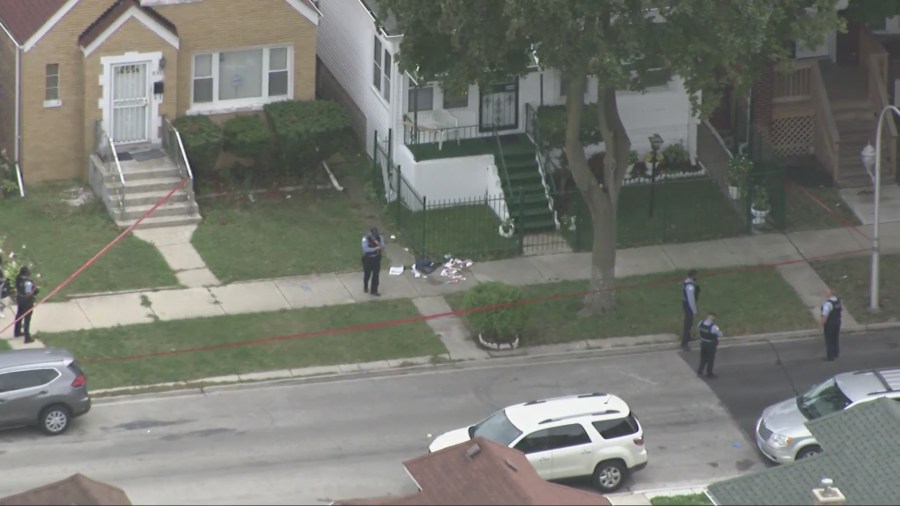