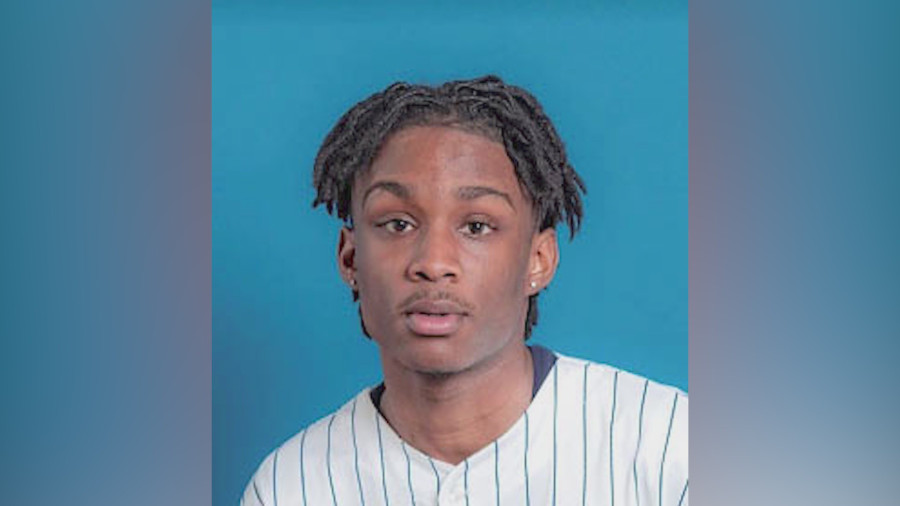 CHICAGO — A student who police was searching for following a shooting at Western Illinois University has been taken into custody in Chicago.

The university posted on Twitter saying Kavion Poplous, an 18-year-old freshman at the university, turned himself in to Chicago police Wednesday afternoon and was taken into custody by the feds around 1:30 p.m.

Police were searching for Poplous after he allegedly shot his roommate around 10:30 p.m. Tuesday inside a dorm at Thompson Hall.

The school said the shooting was related to a roommate dispute, and police say it was an isolated incident.

Poplous was charged with attempted first-degree murder, aggravated battery and aggravated discharge of a firearm.

The student who was shot was taken to McDonough District Hospital in Macomb and then transferred to another hospital. There are no updates regarding his condition, the school said.

While the suspect has been taken into custody, the Macomb and Quad Cities campuses will remain closed on Wednesday, the school said. 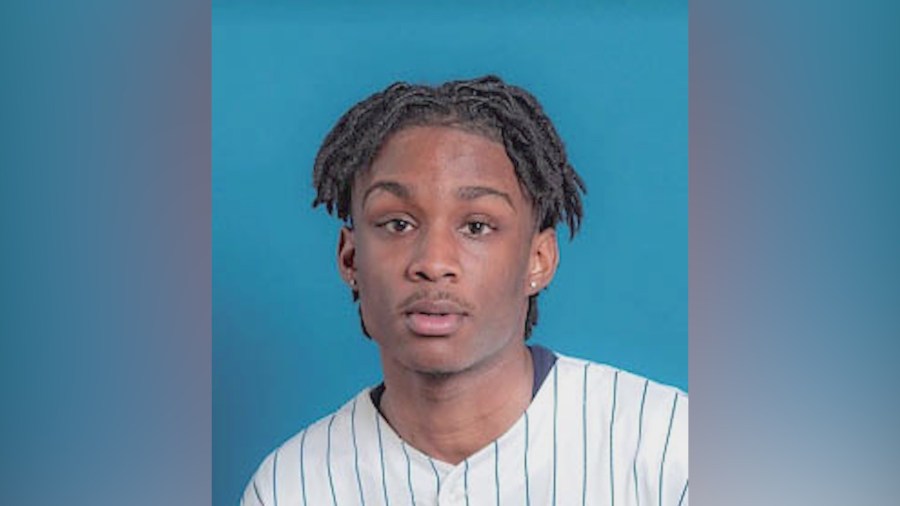