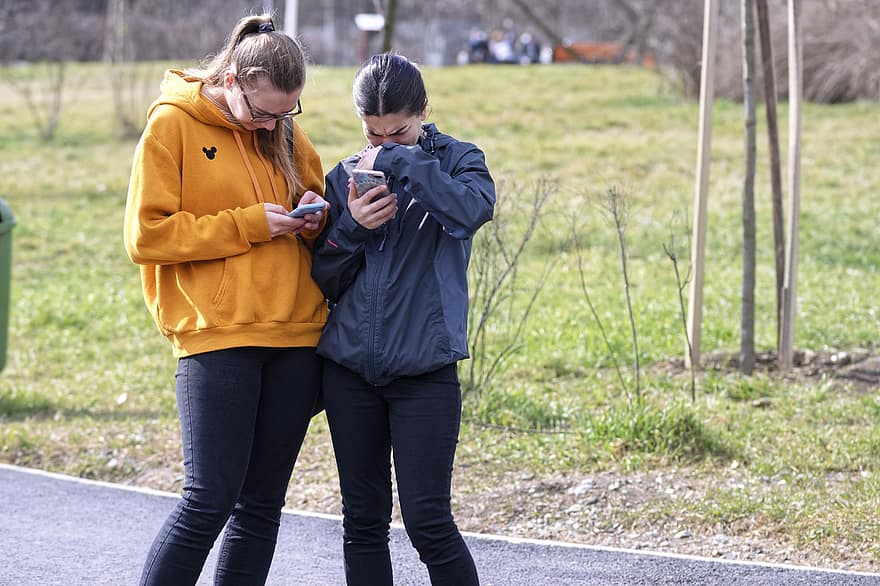 A new generation, Generation Z, is coming of age long after the attacks of 9/11. Gen Z is often divided from millennials by the fact that they have no memory of 9/11, know little about the trauma it caused, and express a stronger cynicism of the policy outcomes that have shaped their formative years. Trump’s presidency and its attendant cocktail of hypernationalism, Islamphobia, and volatile mix of bellicosity and isolationism has further magnified Islam in the consciousness of a younger generation. While these macro events and national forces are often distilled by Gen Z through their unmatched production/consumption of social media platforms they have also been informed by traditional methods of learning about Islam, specifically the public school system.

The Battle in the Education System

Students in elementary school learn about Islam from several sources, if there are Muslims in their school then that may be their first encounter with it but more often than not it is in their social studies and history courses, as is the case with other world religions. Islam as a subject has at times however come under special scrutiny by an Islamophobic right targeting schools teaching traditional curricula on Islam as a world religion with accusations of Islamic indoctrination. Even when schools have equality in mind some students and families view the inclusion of Islam in history and social sciences education as a threat. The insecurity about Islam has even lead to anger and lawsuits.

The influence of right-wing interest groups in controlling school curricula regarding the representation of Islam has lead to several campaigns by Islamophobic groups. ACT! for America managed to halt approval of textbooks, citing ‘pro-Muslim bias.’ Other right-wing organizations actively strive to keep Islam out of education, and their success and failures makes it very difficult to gauge how objectively and informed students are about Islam and Muslims. Disturbingly, U.S. Secretary of Education Besty DeVos threatened to cut Duke and UNC’s funding for its Middle Eastern Studies program on the grounds that it favors “the positive aspects of Islam.” Although many similar attempts to censor Islam in schools have failed recently, the groups that drive these attempts have a great deal of influence and leverage today.

The Israeli-Palestinian Conflict in Schools

Another element of the general public’s perception of Islam is rooted in the longstanding, if shifting anti-Palestinian sentiment in America. Some schools particularly in regions of the country dominated by Christian Zionism put the onus of the conflict on Arabs and Islam, and are taught that Palestinians are violent in nature.

The Effects of Schools and Their Staffs on Islamophobia in Schools

Classroom messaging is not the only medium of spreading Islamophobia in U.S. schools. The ways which teachers and school staff respond to complaints about anti-Muslim incidents play just as big of a role, if not even bigger, in shifting the Gen Z view on Islam. A study found that one in five Muslim students reported discriminatory behavior by school staff. This number is alarming, especially after considering that the same study mentions that many students do not even report these incidents. How can a student be expected to report discrimination when the person receiving the report might side with the aggressor?

Muslim students (and non-Muslim students who people assume are Muslim) feel compelled to stay quiet about Islamophobic comments and actions out of fear that they will not be listened to. Unfortunately, many instances of anti-Muslim discrimination in school are not one-off occasions that Muslim students can simply brush off and move past. The Council on American-Islamic Relations (CAIR) found that 29% of students who wore hijab experienced other students touching or pulling their headscarves. This study attributes immense psychological tolls to these instances, and the situation is not made any easier when the adults who are supposed to protect these students offer much less than what is needed.

The general portrayal of Gen. Z as more progressive than previous generations, and one more easily accepting/celebratory of difference while born out by polling on many issues must be viewed with more nuance. Efforts such as the Countering Anti-Muslim Racism in Schools curriculum by The American Friends Service Committee (AFSC) and University of Illinois at Chicago serves to combat the stereotypes and assumptions found in schools. However, the full ramifications, if any, of the affects of rightwing groups and policy makers on their formation and understanding of Islam and Muslims is still to be fully understood.