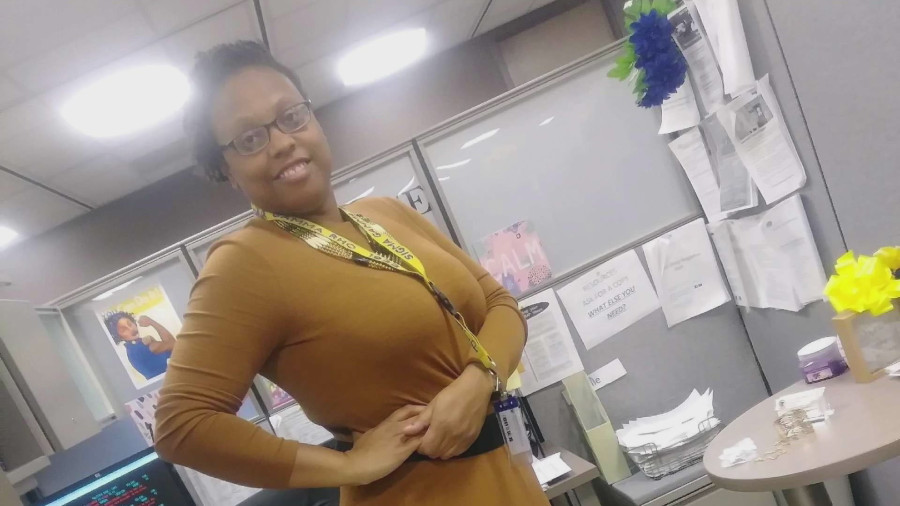 CHICAGO – The baby of a pregnant Chicago woman who was shot and killed early Tuesday has died.

Stacey Jones was shot on her Jefferey Manor porch just after midnight on Tuesday in the the 2100 block of East 95th Place.

Police said Jones was eight months pregnant and doctors were able to deliver her baby boy, who was in critical condition. He was pronounced dead at the University of Chicago Medical Center Saturday afternoon.

Jones left behind two other children who are currently staying with relatives.

She had just moved to Chicago from Tennessee less than two years ago but she left a big impression on her colleagues, who remembered her as eclectic and funny and a really dedicated mom.

A GoFundMe to raise money for her children has been established. 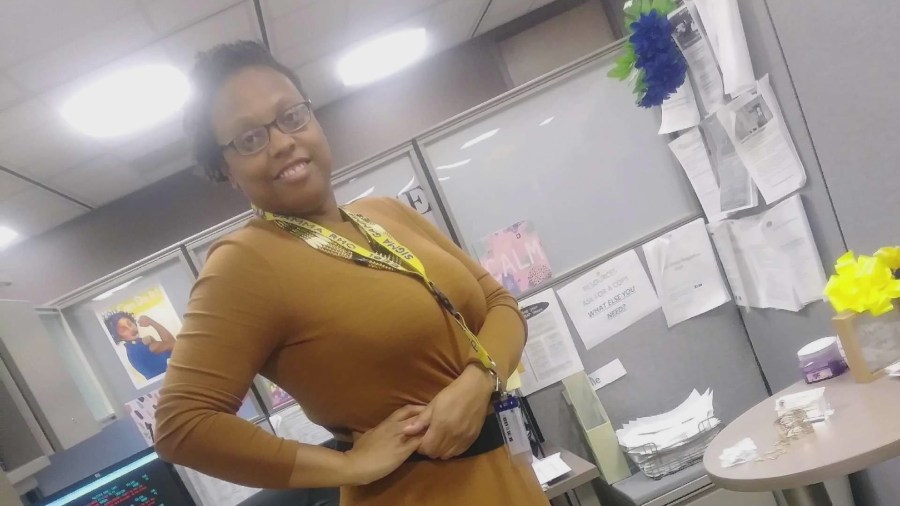