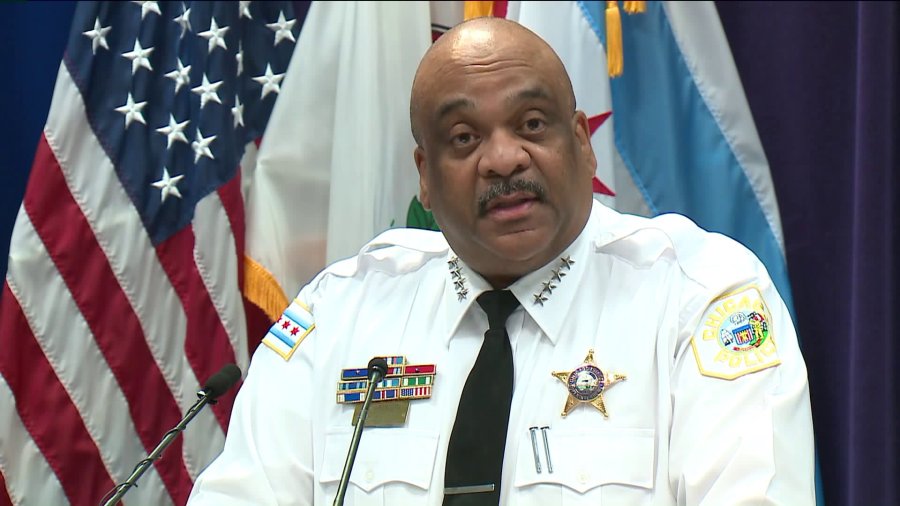 Police said around 9:30 p.m. on Friday, they responded to a call at a home on the 1200 block of West 33rd Place. They said “the victim refused medical attention.”

No one was taken into custody.

A source said Johnson and his wife, CPD Lt. Nakia Fenner, have made up and are spending time together Saturday.

Last week, a lawsuit was recently filed against the former top cop after a member of the CPD alleged that he sexually assaulted and harassed her.

The former superintendent was fired after a Oct. 2019 incident where he was found asleep behind the wheel of his SUV. An inspector general report said Johnson had around 10 drinks before getting into his vehicle. 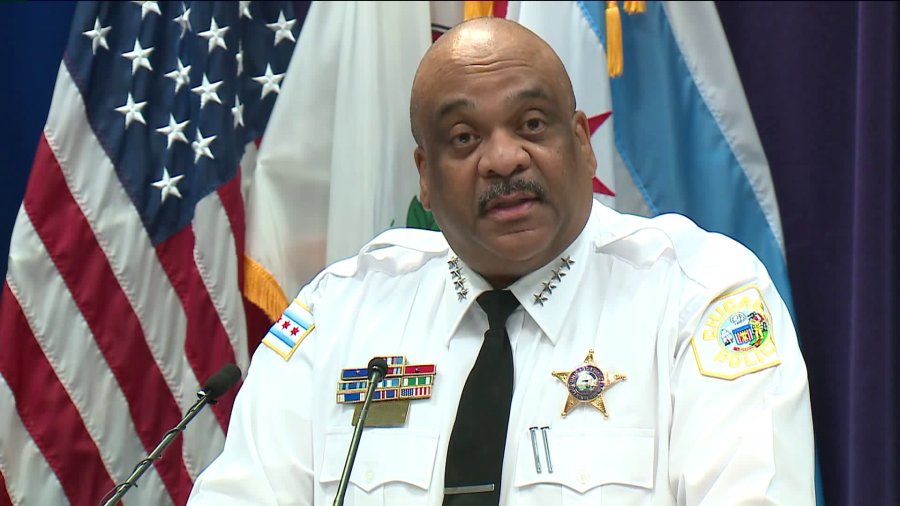