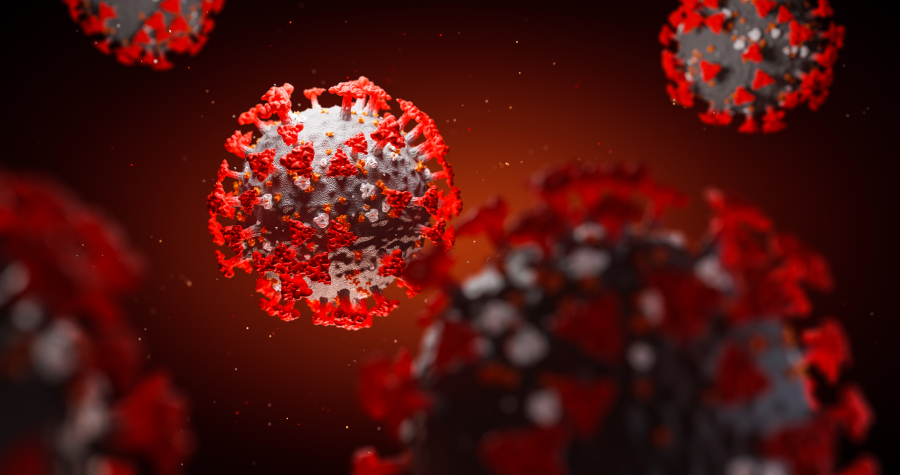 CHICAGO — Health officials said 3,059 new cases of COVID-19 have been confirmed in Illinois Thursday, posting the biggest single-day increase in reported infections since mid-May, although the average number of tests performed statewide has more than tripled in the months between those spikes.

The numbers reported by the Illinois Department of Public Health Thursday is the first time Illinois has exceeded 3,000 new coronavirus cases since May 14, when 3,239 new cases were reported, with the exception of 5,368 cases cases reported on September 4 due to a processing backlog.

Testing has also expanded greatly in Illinois over the past five months, rising from a 7-day average of about 19,000 on May 14 to more than 59,000 as of Thursday, data compiled by WGN shows. The rolling 7-day positivity rate, which the state uses as a metric for imposing new coronavirus mitigation measures, was 17 percent on May 14 compared to 3.7 percent on October 8.

Health officials also reported 32 additional coronavirus-related deaths Thursday. This brings the 7-day average of deaths in Illinois up to about 31, WGN’s data shows, the highest level since late June. This average has been rising over the past week, as the state reported 47 deaths on October 2 and 42 deaths Wednesday, higher single-day totals than have been seen in the state since late June.

Most regions of Illinois created in the state’s “Restore Illinois” plan have seen stable or declining positivity rates in recent weeks.

Additional coronavirus mitigation measures remain in place across Northwest Illinois, as the “North Region” reported a 7-day positivity rate of 8.8 percent as of October 5, remaining above the state’s 8 percent limit.

Added restrictions in the Metro East region could be lifted as early as Friday, Governor JB Pritzker said Wednesday, if the positivity rate there remains below 6.5 percent. The rate came in at 6.1 percent as of October 5.

Hospitalizations also remain well within state guidelines, with 1,755 patients hospitalized with COVID-19 as of Wednesday night including 392 in intensive care and 163 on ventilators. Health officials estimate 96 percent of confirmed COVID-19 cases have recovered to date.

According to preliminary state data, the City of Chicago reported 513 new cases of COVID-19 and no new deaths as of Thursday, while the 7-day positivity rate there came in at 4.3 percent as of October 5.

Neighboring Wisconsin announced Wednesday it will open a field hospital at its state fairgrounds amid an increase in new COVID-19 cases. The 500-bed facility was built during the nation’s initial spike in cases in April, but was not necessary until now. 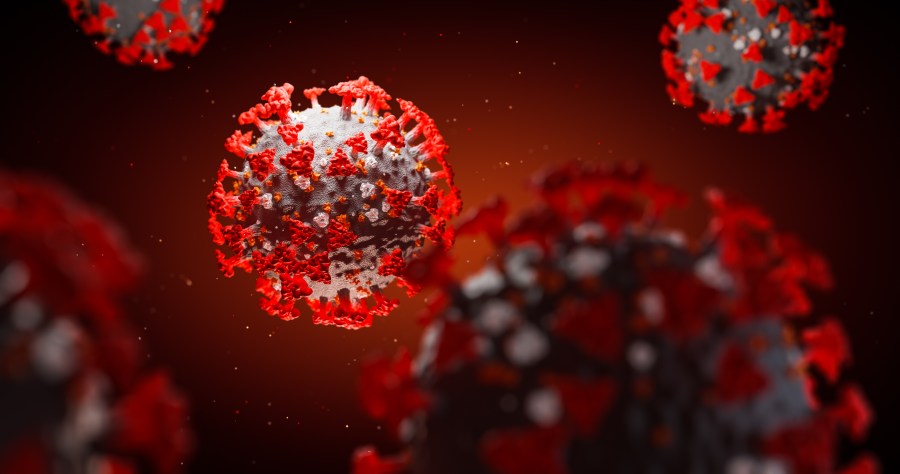