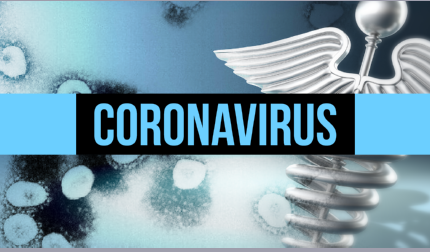 Another 233 probable cases have been reported in patients with no positive test on record.