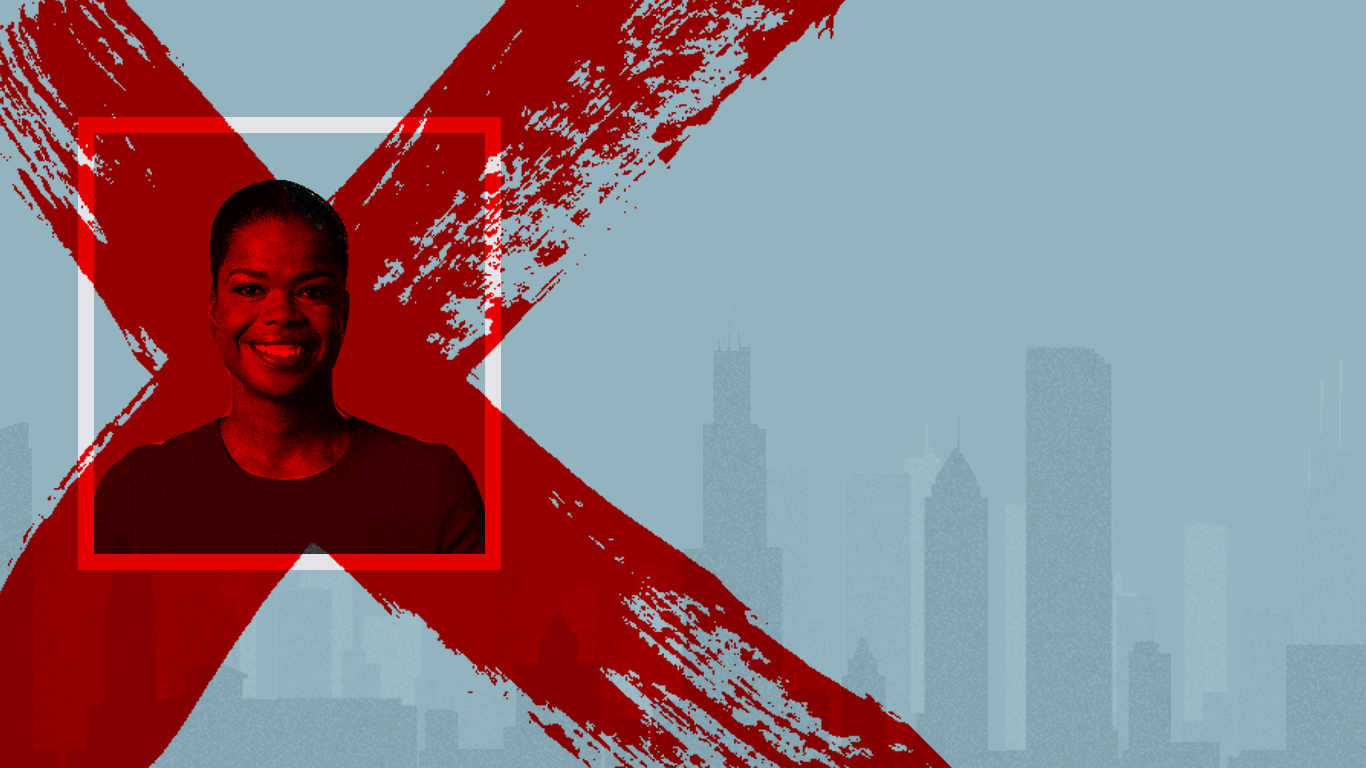 Election Day 2020 is a few weeks away, and the contests are as contentious as ever. The United States presidential election is taking the spotlight for most Americans, although it has not overshadowed a highly intense battle here in Cook County: the State’s Attorney election between incumbent Kim Foxx and challenger Pat O’Brien. There has been a significant effort to unseat Foxx, and much of this push has been led by partial truths and reductionism put forth by the political right. The truth, however, is far more nuanced than simple attacks suggest.

An issue that cannot be ignored in discussing the attempts to undermine the Foxx campaign is the State’s Attorney’s office’s handling of the Jussie Smollett case in 2019. After Chicago police uncovered information that suggested that Empire actor Smollett staged an attack and went on to cite racism and homophobia, national public attention was laid upon the Cook County State’s Attorney’s office.

Foxx’s office released a statement that she had recused herself from the case after complaints that there might have been a conflict of interest between Foxx and Smollett. Foxx insisted that the complaints were unfounded, but nonetheless said she was recusing herself. She did not, however, hand the case over to a special prosecutor, but rather passed it onto an attorney in her own office. This suggests that Foxx had a liberal and not literal usage of the word “recusal.” This, paired with the dropping of all charges against Smollett, opened the door for controversy.

Since the State’s Attorney’s office made this decision, a constant wave of attacks has been hurled at Foxx. Special prosecutor Dan Webb looked into Foxx’s office’s role in the Smollett case and found that the office mishandled the case, but did not act illegally. The president of the Fraternal Order of Police, John Catanzara, claimed that Foxx was failing at her job and allowing crime to rise in Chicago. Reports that Foxx lied about guidance on the Smollett case found their way into mainstream media. It is worth noting that the aforementioned reports all came from Fox News. While it is important for the media to cover high-profile cases, the sources cannot be ignored. There is a deliberate right-wing effort to unseat Kim Foxx.

It is not just right-wing news outlets that have made inflamed comments about the Smollett case. President Trump himself chimed in and labeled the whole ordeal as “an absolute embarrassment to our country.” The man with arguably the most powerful voice in the United States made it clear how he viewed the State’s Attorney’s office’s decision, and the momentum from this carried through other agencies.

After Foxx suggested earlier this summer that there was a systemic problem with the police’s relationship with African Americans, the Chicago Fraternal Order of Police took things a step further and organized a rally against Foxx’s efforts. Racial tensions following the murder of George Floyd resulted in looting in Chicago, and the blame again was placed on Foxx. This prompted the Fraternal Order of Police to donate almost $58,000 to Foxx’s election challenger, Pat O’Brien. The ball is rolling, and more and more groups that are supposed to remain neutral are vocalizing their support against Foxx.

Unfortunately, it is not just big-name groups that have leverage in the coming election. Conservative blog Second City Cop, run by an “unnamed police officer” in Chicago, has gained notoriety. Prior to the primary election in March, the cop blogger urged followers to vote progressive in the election as a means of diminishing Foxx’s votes. A blog post from August 2020 reminds people to remember that Foxx lied about her recusal in the Jussie Smollett case which, as mentioned earlier, is only a half-truth.

The message that is often hidden in the controversy surrounding Foxx is what her mission as State’s Attorney has always been: to reduce violent crime in Cook County and reform the criminal justice system from within. Foxx makes it clear that she believes that she did not handle the Smollett case in the best way but maintains that it would not make sense for “a city that is literally bleeding out [to] use [its] resources to go after nonviolent offenses that largely impact poor people and poor people of color.”

Kim Foxx never claimed to a status quo State’s Attorney. She campaigned on a platform of being a reformer, and she acted on her promises. Foxx’s mission has always been to focus on violent crime, hoping to slow down the cycle of imprisoning nonviolent offenders. Yes, we should be critical of our elected officials. For instance, Foxx’s office should have been more clear on what her recusal entailed. These criticisms are valid and should be noted. But there is an effort to take the light away from the complex issues at hand including Foxx’s mission by placing that light onto half-truths. Right-wing sources are providing oversimplified judgments of the State Attorney’s offices actions and purposefully ignoring and undermining Foxx’s mission. There is a large effort to unseat Foxx, but like in any election, we should strive to consider all elements and question conclusions that seem presupposed. This is the minimum qualification for a healthy, functioning democracy.