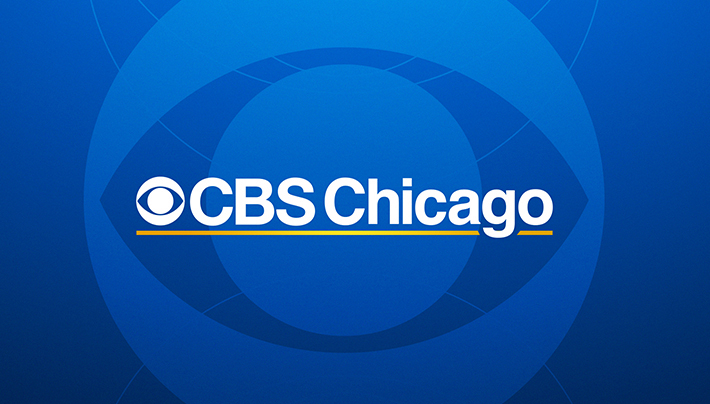 CHICAGO (CBS) — A kite surfer was rescued from Lake Michigan on Monday morning, after ending up in the water near Wilmette.

Around 11:35 a.m., Wilmette firefighters responded to a call for a kite surfer in distress off Gillson Beach. When they arrived, they found a man who appeared to be in his 30s in the water about a quarter mile offshore.

The Wilmette Fire Department launched a rescue boat from the sand, and a three-person crew was able to reach the kite surfer and bring him back to shore.

Officials said the man was in good condition, and did not require medical attention.