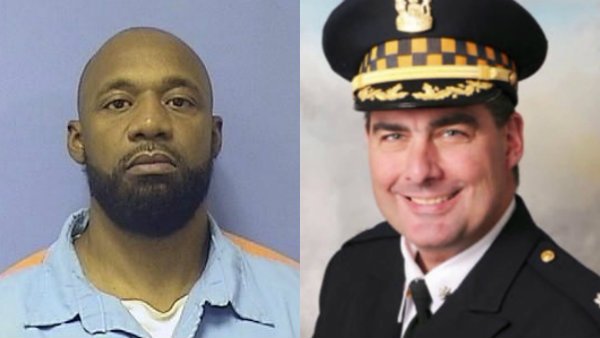 CHICAGO — The man convicted of killing Chicago Police Commander Paul Bauer in February 2018 has been sentenced to life in prison.

Shomari Legghette, 47, was found guilty of all six charges filed against him during a seven-day trial in March, shortly before in-person hearings were halted due to the COVID-19 pandemic.

It took a Cook County jury just three hours to reach a verdict in the case.

For Paul Bauer’s daughter Grace, she envisions what life would be like if her father had stayed home on that February day over two years ago.

“My life isn’t too optimistic anymore because the good guys didn’t win. I’m not living in my perfect world anymore and I cannot go back to it,” Grace Bauer said.

That world, where Grace remembers her dad helping her with her math homework and encouraged her to be the best she could changed forever when Paul Bauer responded to a radio call about a fleeing suspect.

On Feb. 13, 2018, plainclothes officers engaged in an on-foot pursuit of Legghette when he took off running after being witnessed urinating on a support column near Lower Wacker Drive.

Bauer was leaving City Hall and witnessed Legghette running, joining the pursuit. Bauer was killed when attempting to take Legghette into custody in a stairwell outside the Thompson Center.

Legghette did not testify at his own trial, but did speak at his sentencing Wednesday, accusing police and prosecutors of framing him.

Bauer’s widow told the court she did not want to focus on how he died, but how he lived.

“Once while driving home late at night, he saw an apartment building on fire. He ran inside and woke everyone up. When he knew everyone was out safely, he drove off, never giving anyone his name. He was like an angel on Earth,” Erin Bauer said. 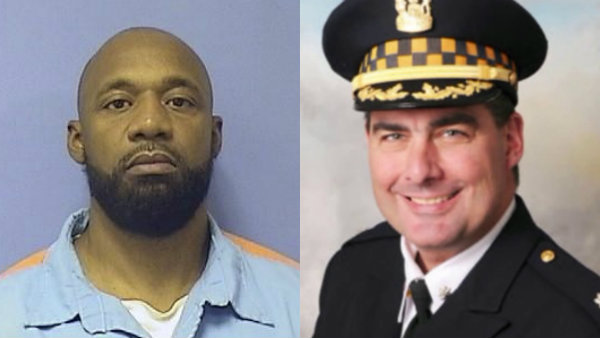