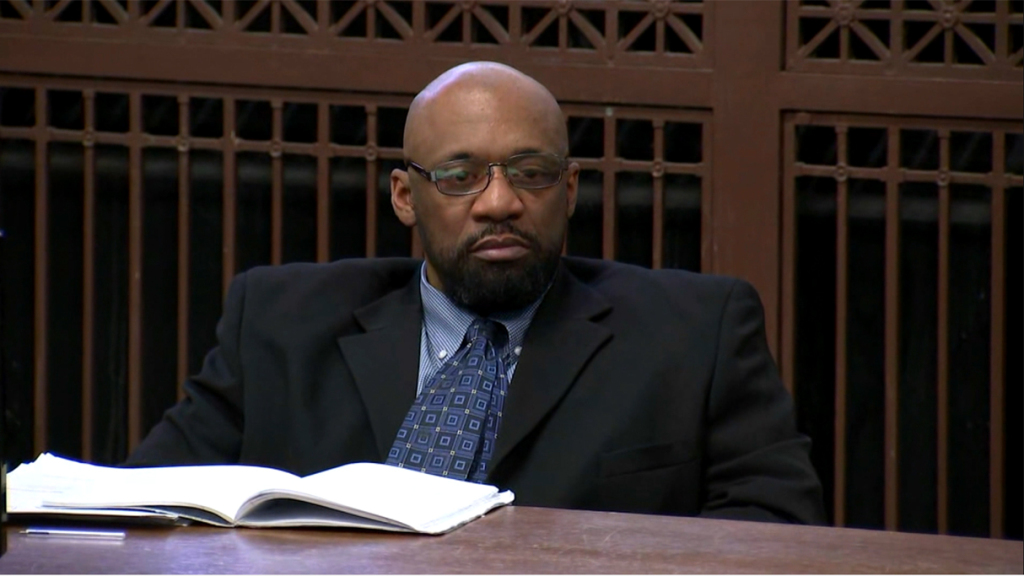 CHICAGO (CBS) — Shomari Legghette has been sentenced to life in prison without the possibility of parole for the killing of Chicago police Cmdr. Paul Bauer.

Legghette was found guilty in March of Bauer’s murder. Bauer, commander of the Near North (18th) District, was killed in the stairwell of the Thompson Center downtown on Feb. 13, 2018.

Police said they saw Legghette urinating on Lower Wacker Drive, and when they approached him, he took off – armed to the teeth and carrying drugs. Bauer heard the call on his police radio, saw Legghette, and tried to stop him. During the struggle, Legghette shot Bauer.

For his defense, Legghette claimed  he did not know Bauer was a police officer and feared for his life.