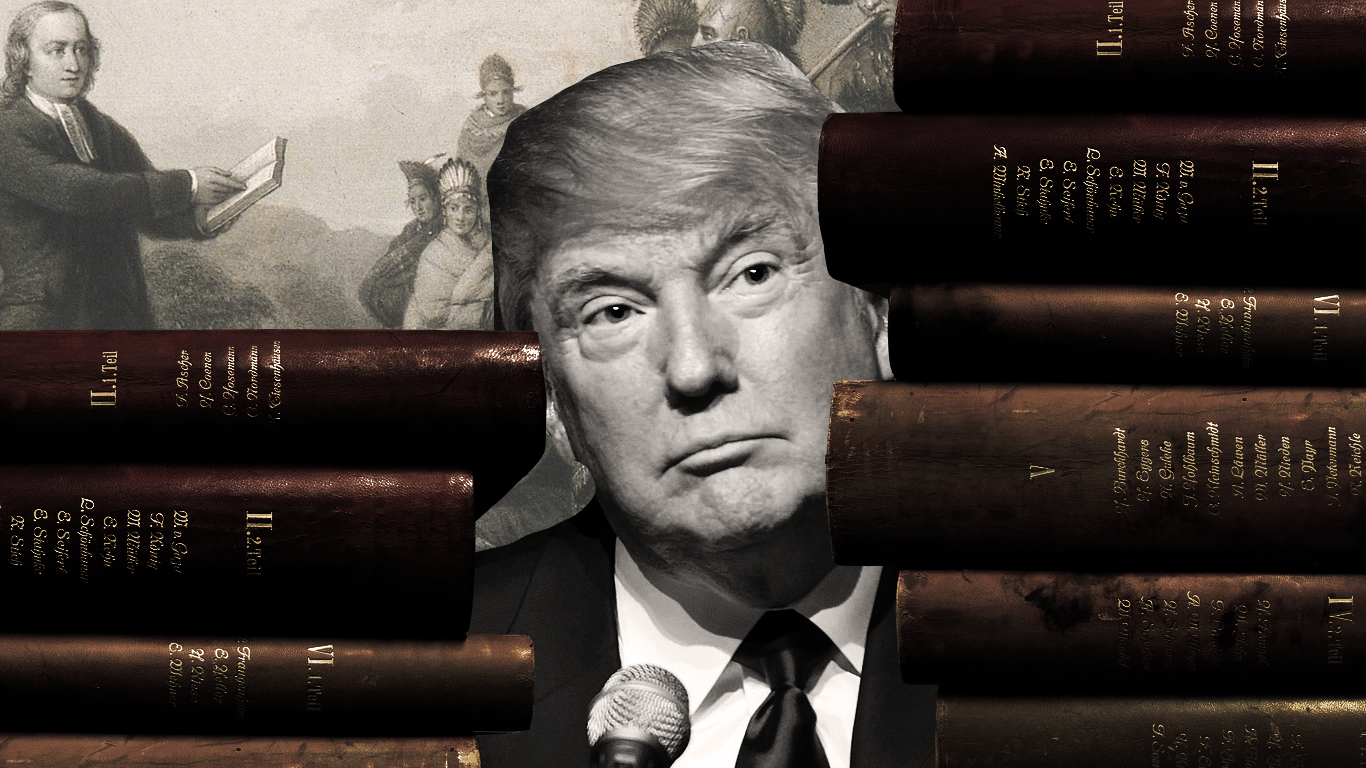 As the world watched the first 2020 U.S. Presidential Election Debate, Donald J. Trump, once again, attacked critical race theory and refused to denounce his white supremacist supporters, instead telling the Proud Boys to “stand by.”

During the Sept. 29 debate, in discussing race relations, moderator Chris Wallace reminded President Trump that his “administration directed federal agencies to end racial sensitivity training that addresses white privilege or critical race theory.” When Wallace asked him why he decided to end such trainings and whether or not he believed there is systemic racism in the U.S., Trump defended his executive ban, denied that systemic racism exists and characterized critical race theory as un-American,

“I ended it because a lot of people were complaining that they were asked to do things that were absolutely insane, that it was a radical revolution in our military, in our schools, all over the place.” Trump said. “They were teaching people to hate our country and I’m not gonna do that. We have to go back to the core values of this country.”

A couple weeks earlier, Trump railed against the Black Lives Matter movement, the 1619 Project and critical race theory during a speech at the National Archives Museum. On Sept. 17, at the White House Conference on American History, Trump called such teachings a “twisted web of lies,” and said he intended to sign an executive order to form the “1776 Commission” to promote patriotic education instead.

“Critical race theory, the 1619 Project and the crusade against American history is toxic propaganda, ideological poison,” Trump said, as he read from a teleprompter. “American parents are not going to accept indoctrination in our schools, cancel culture at work, or the repression of traditional faith, culture and values in the public square. Not anymore.”

While there are “good-faith critiques” of the 1619 Project and much debate among many academics about the validity and usefulness of critical race theory, Victor Ray, Professor of Sociology at the University of Iowa, wrote in the Washington Post that the Trump “administration’s targeting of critical race theory draws on a hodgepodge of concepts.”

“A lot of scholarship critiques racial inequality, because in the reality-based community outside of the Trump administration, racism is a pressing social problem. But not all of the scholarship concerned with racial inequality is critical race theory,” Ray said. “The administration’s shallow understanding conflates (and maligns) these ideas without considering their potential utility for solving entrenched social problems. For an administration whose support is grounded in White grievance, distinctions between ideas are apparently immaterial. Any research showing the depth and continuity of White anger is a threat.”

As critical race theory argues that racism is not merely overt acts of a few extremists, such as members of the Ku Klux Klan, nor is it only the overt expressions of discriminatory laws, such as those expressed in the Jim Crow Era, “it looks at racism through a different lens,” said Valerie Wieskamp, Assistant Professor at Appalachian State University.

“What critical race theory is doing is talking about racism as a system, something that’s embedded in our country,” said Wieskamp, who specializes in rhetoric as it relates to gender, race and violence.

For example, scholars argue that racism looks very different in our post-civil rights world than it did during the Jim Crow Era. For instance, while civil rights legislation required the ending of overt acts of racism, such as school segregation, it did not and does not end covert or institutionalized forms of racism that are often invisible to the eye. It’s  “new definitions of racism,” said Wieskamp, “and that’s something that critical race theory is rooted in.”

“Thinking critically about something the country has done seems patriotic, it’s part of democracy,” Wieskamp said. “Women used to not be able to vote. People were enslaved. Part of these moments when people are pushing for change, pushing for greater equality and inclusion, I think that’s really the beauty of the Constitution. There’s nothing more American than standing up for what’s right.”