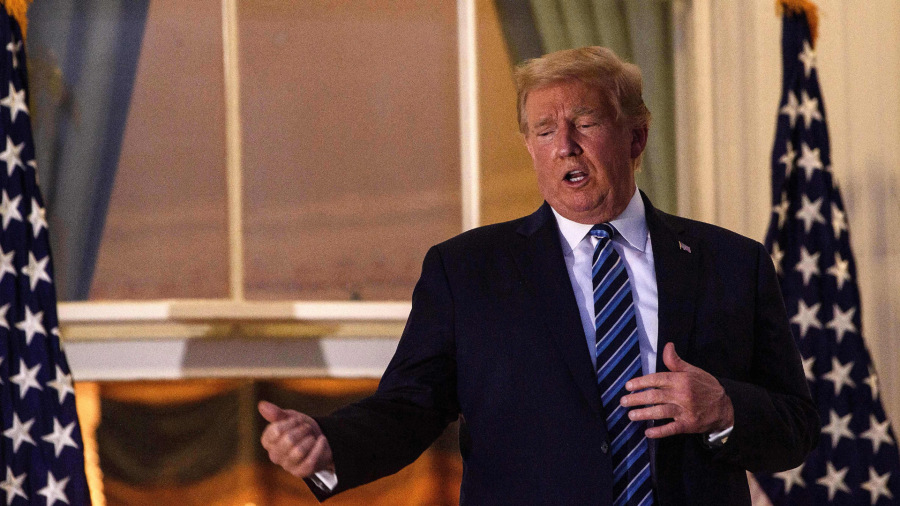 WASHINGTON (AP) — President Donald Trump said Tuesday that he has instructed aides to stop negotiating on another round of COVID-19 relief until after the election.

Trump tweeted that House Speaker Nancy Pelosi was “not negotiating in good faith” and said he’s asked Senate Majority Leader Mitch McConnell to direct all his focus before the election into confirming his U.S. Supreme Court nominee, Amy Coney Barrett.

“I have instructed my representatives to stop negotiating until after the election when, immediately after I win, we will pass a major Stimulus Bill that focuses on hardworking Americans and Small Business,” Trump tweeted.

Last week, the White House said it was backing a $400 per week pandemic jobless benefit and dangled the possibility of a COVID-19 relief bill of $1.6 trillion. But that offer was rejected by Pelosi.

Stimulus checks: Trump says no stimulus package ‘until after the election’

Stocks dropped suddenly on Wall Street after Trump ordered a stop to negotiations.

The Dow Jones Industrial Average swung instantly from a gain of about 200 points to a loss of about 300 points.

Powell, in remarks before the National Association for Business Economics, made clear that too little support “would lead to a weak recovery, creating unnecessary hardship for households and businesses.” 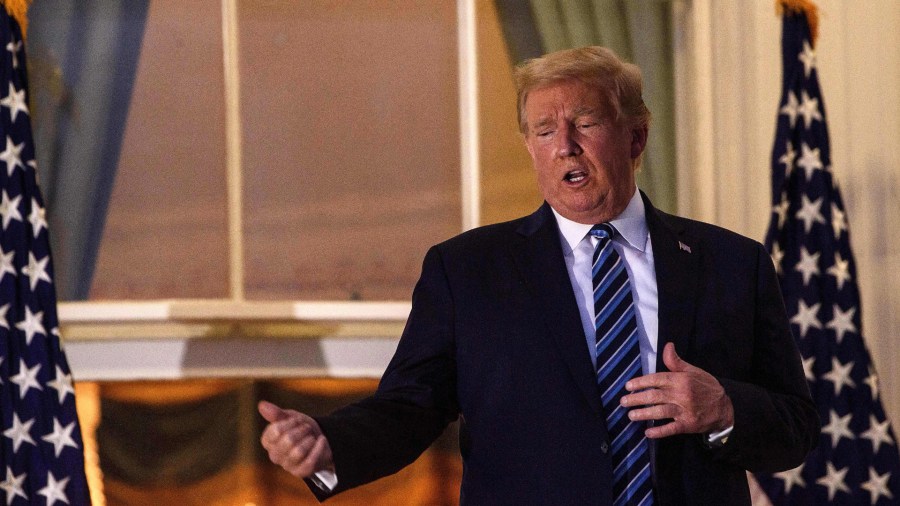