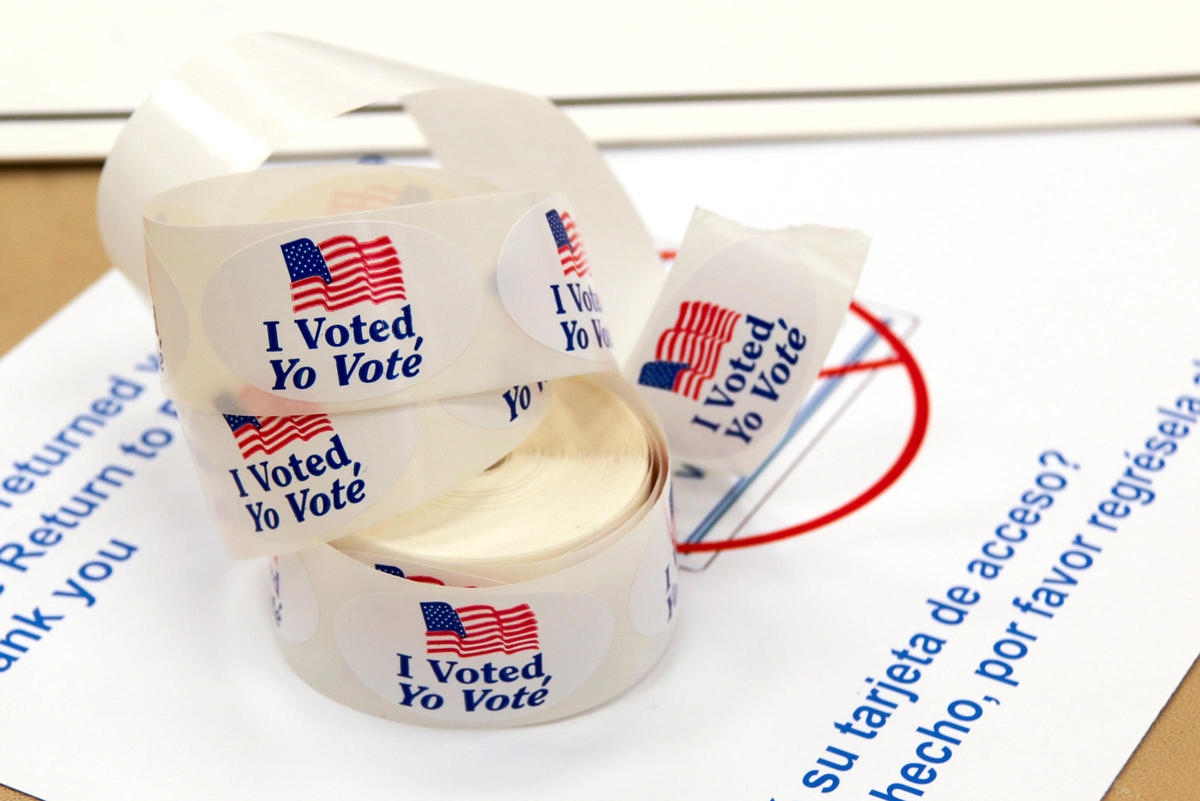 As we approach November 3rd, another historic election looms large on the national horizon.  Four years ago, confidence was high that Hillary Clinton would trample Trump in a vote landslide; I had my doubts.  And it seems four years later, the punditry class still has not learned any lessons from 2016.  There is a general feeling that Biden will defeat the incumbent president.  I am unsure who will win this year, but four years ago I noted that more minorities voted for Trump than analysts assumed and this year that trend will continue, what does this trend signal for the future?

Facts from Four Years Ago

Facts.  The discourse bubble that persists on the Left has trouble reconciling Democratic Party rhetoric with facts, a problem of increasing severity for the party and its base.  In 2016, Donald Trump, the candidate who appealed to anti-immigrant and particularly anti-Latino sentiment, won 29%, nearly a third, of the Latino vote. Blacks voted for Trump in higher numbers than expected.  How could that be?  But this question has not been asked, let alone answered by the pundit class.  Rather the Democrats are making the same appeal now as four years ago, Trump is the “racist” candidate, and so if you are a minority you should vote against him.

In typical fashion, the Democrats have still not figured out how to talk to minorities as human beings with social and economic interests; rather, party leadership appeals to the minority voter by parading around with celebrities or invoking identity pride during roll call.  Clinton would routinely list all the “groups” that should support her: “African-Americans, Latino-Americans and Americans with disabilities!” at her rallies.  But she was not convincing enough with those groups to secure a victory.  She lacked persuasive power, in part, because groups are made up of individuals and you appeal to an individual by articulating specific beneficial policies to them.  In other words, how are you going to help the minority small business owner?  How will you improve schools in their neighborhoods?

Instead, the Democratic Party has continued to mirror social media discourse, where issues of priority usually revolve around highly symbolic, sentimental or even abstract themes.  This past summer, in response to the killing of George Floyd by a police officer, leaders of the party symbolized their solidarity with American blacks by wearing Kente cloth; some writers described the symbolism as embarrassing.  Progressive initiatives seem to favor greater equality in the use of “non-offensive” language, rather than actual social and economic opportunity.  And interrogative paradigms, like “intersectionality” and “critical race theory” are too often confused for sufficient ideologies, when they are in fact methodologies.

When politics expresses itself in the form of philosophical rhetoric rather than as actual policies, dissonance settles in.  It will not be long before the way we talk about issues no longer resemble the actual issues we are discussing.  And ultimately the issues we are discussing have more to do with how much income one makes and how much one must spend to live a good life.  The dissonance is more entropic on the Left than on the Right; on the Right, Conservatives emphasize liberty.  Liberty is relied upon in the pursuit of religious life or maximizing profit.  The Republicans more or less honor this deal with their base.  On the Left, Progressives emphasize equality.  Equality is relied upon in the pursuit of a robust democracy.  For most Progressives, such equality is achieved by access to education and healthcare; an educated mind and a healthy body are empowering to an active citizen.  But, instead, the Democrats, along with corporate social media, constantly re-route pursuits for equality into the spheres of language.  A great deal of time is spent on discussing what we can say, what can we not say and what is appropriate and what is offensive.  The Democrats do not honor their deal with the base.

I will repeat that I am not sure who will win this election.  Trump has certainly contributed to a greater sense of social disarray and division, he appeals to people’s worst instincts.  But I am comfortably predicting that more minorities will vote for Trump this year than even last election.  For example, Trump is gaining ground with young black and Hispanic voters.  In Michigan, Arab-Americans will vote for Trump in larger numbers than expected, as many are still fed up with the way Bernie Sanders was treated by the Democrats.  And in the West, Latino men are, again, a toss up for votes.  I would tenuously argue that trends amongst blacks, Hispanics and Arab-Americans reflect a variety of factors, some social, some economic, but the point is if the Democratic Party does not make some serious changes, it will eventually lose portions of its base, even if they happen to win this election.