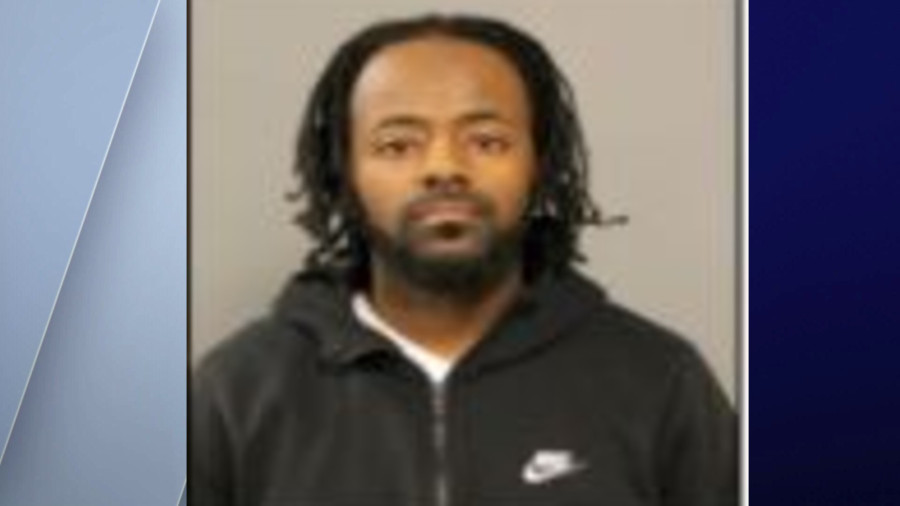 RIVERDALE, Ill. – An Amber Alert has been canceled after the 1-year-old boy involved was safely dropped off at a police station Friday.

The alert was issued after a double homicide and an abduction of a 1-year-old boy Friday in Riverdale.

A 1-year-old boy was abducted from a home in the 14000 block of South Tracy Avenue. At around 5:10 p.m., authorities said the 1-year-old boy is safe after he was dropped off at a police station.

The suspect has been identified as Clarence Hebron, 32, who is 5’6″ and weighs 135 lbs. He has black hair and brown eyes.

Police said he is still at-large.

He is believed to be driving a 2009 Silver Dodge Caravan with Illinois license plate CA96676. 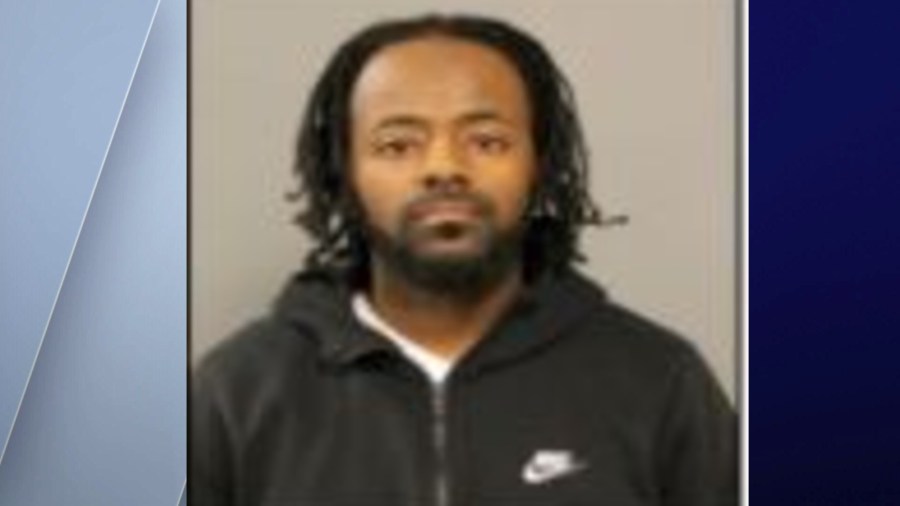