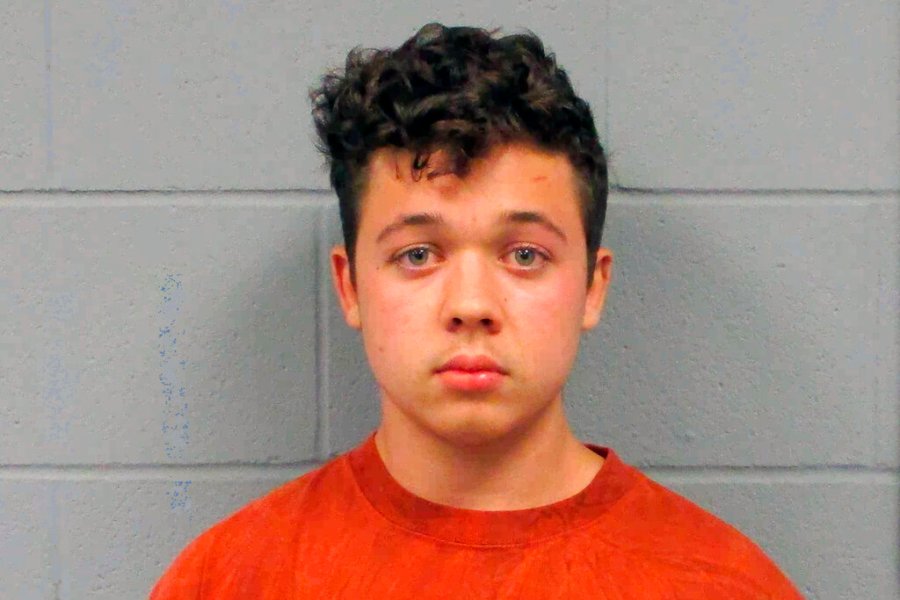 KENOSHA, Wis. — An Illinois 17-year-old who was charged with shooting three people, including two fatally, during a Wisconsin protest over police brutality, said he used pandemic relief funds to pay for the assault-style rifle that a friend purchased for him.

Kyle Rittenhouse spoke to the Washington Post by phone from a juvenile detention facility. He told the newspaper he was on furlough from the YMCA and used the $1,200 he got from coronavirus Illinois unemployment to buy the gun.

“I was going into a place where people had guns and God forbid somebody brought a gun to me and decided to shoot me,” Rittenhouse said. “I wanted to be protected which I ended up having to protect myself. I don’t regret it. I feel I had to protect myself. I would have died that night if I didn’t.”

Rosenbaum’s fiancee told the Post that he had just been released from a psychiatric hospital that day.

Rittenhouse’s mother has previously said that her son was using the gun for self-defense. 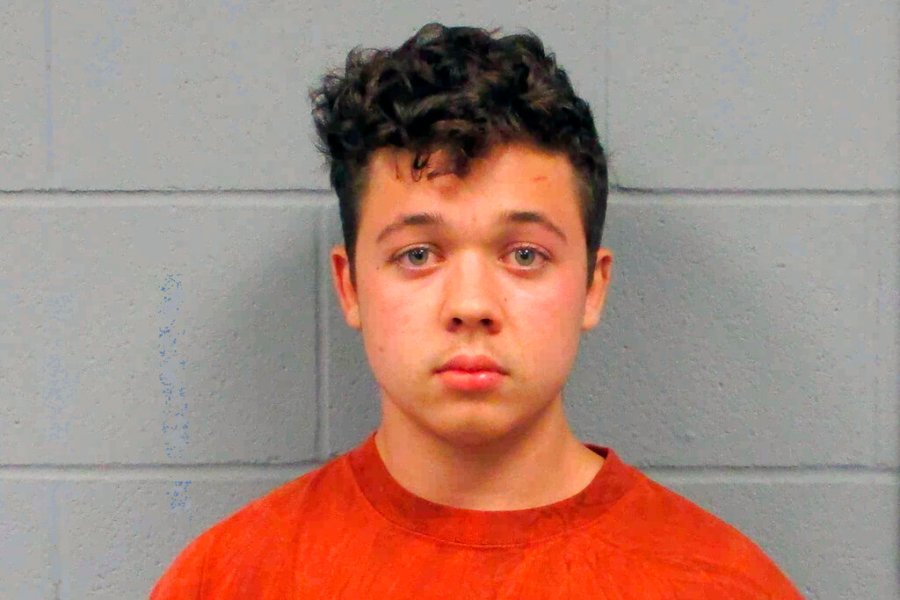