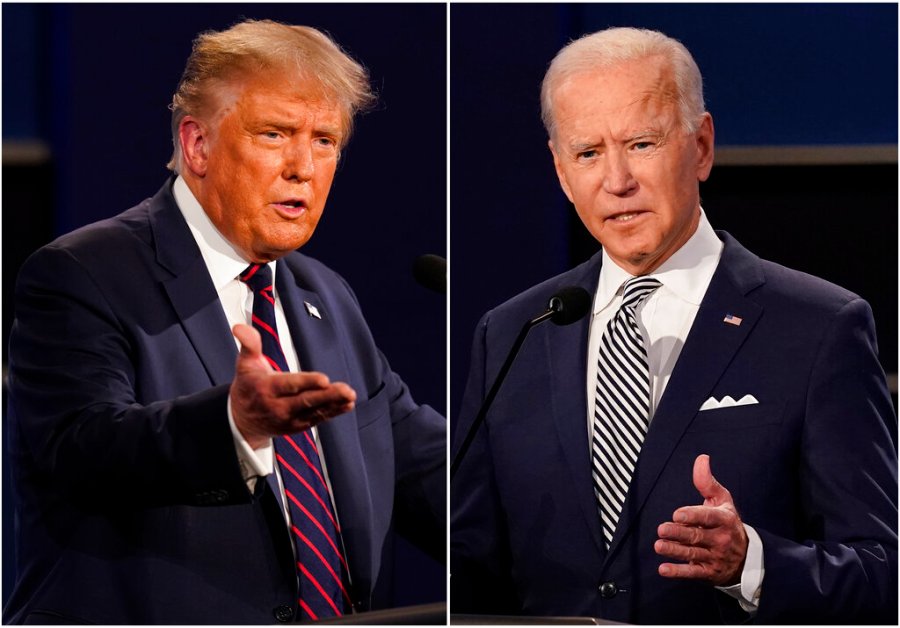 Two days after Election Day, neither President Donald Trump or Democratic challenger Joe Biden has amassed the votes needed to win the White House. But Biden’s victories in the Great Lakes states left him at 264, meaning he was one battleground state away — any would do — from becoming president-elect.

Trump, with 214 electoral votes, faced a much higher hurdle. To reach 270, he needed to claim all four remaining battlegrounds: Pennsylvania, North Carolina, Georgia and Nevada.

The rulings came as Democrat Joe Biden inched closer to the 270 Electoral College votes needed to win the White House.

WASHINGTON (AP) — Joe Biden is pushing closer to winning the presidency, as vote counts continue in battleground states two days after Election Day. President Donald Trump’s path to reelection has become very narrow though still possible. He needs victories in all four of the remaining battlegrounds: Pennsylvania, North Carolina, Georgia and Nevada. Biden has won the fiercely contested prizes of Michigan and Wisconsin, part of the “blue wall” that slipped away from Democrats four years ago. Trump’s team is mounting legal challenges in a number of states, but none seem obviously destined to impact the election’s overall outcome.

WASHINGTON (AP) — As Democrat Joe Biden inches closer to the 270 Electoral College votes needed to win the White House, President Donald Trump’s campaign has put into action the legal strategy the president had signaled for weeks. The GOP campaign is attacking the integrity of the voting process in states where the result could mean his defeat. Democrats are scoffing at the legal challenges the president’s campaign filed Wednesday in Pennsylvania and Michigan. Those largely demand better access for campaign observers to locations where ballots are being processed and counted. Early Thursday, a separate Trump campaign lawsuit in Georgia over concerns about 53 absentee ballots was dismissed by a judge.

A judge in Georgia has dismissed a lawsuit by the state Republican Party and President Donald Trump’s campaign that asked him to ensure a coastal county was following state laws on processing absentee ballots.

Chatham County Superior Court Judge James Bass did not provide an explanation for his decision Thursday at the close of a roughly one-hour hearing. The county includes the heavily Democratic city of Savannah.

The suit had raised concerns about 53 absentee ballots that poll observers said were not part of an original batch of ballots. County elections officials testified that all 53 ballots had been received on time.

WASHINGTON (AP) — It’s two days after Election Day and control of the Senate is still hanging in the balance with a few races still undecided. Republicans trounced Democratic challengers in crucial states on election night but the GOP failed to lock down the seats needed to retain their majority. One race in Georgia is headed to a Jan. 5 runoff. And contests in Georgia, North Carolina and Alaska haven’t been decided. So that leaves the Senate deadlocked with 48 Republicans and 48 Democrats right now. With the presidential race also undecided, the Senate in limbo because the vice president of the eventual winner’s party would serve as a tie-breaker. 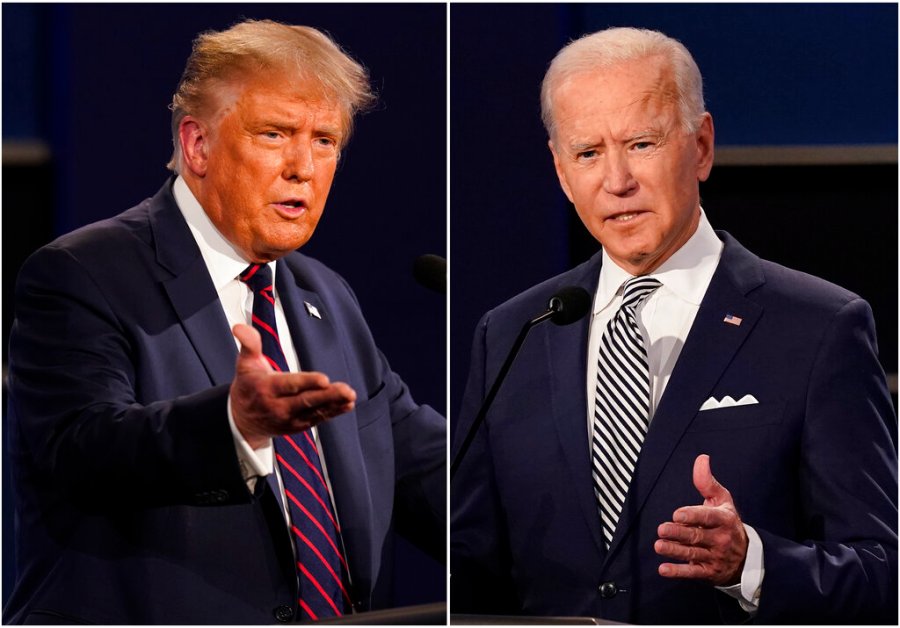