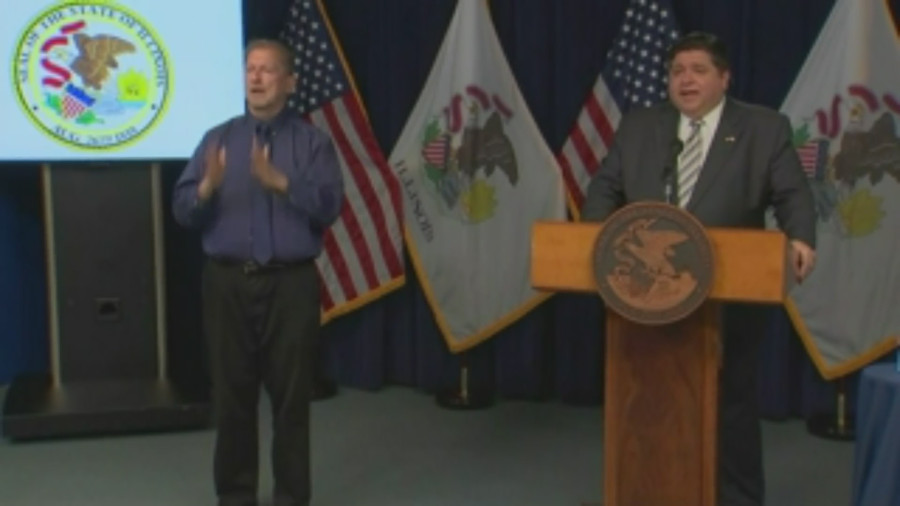 WATCH ABOVE: Governor JB Pritzker and health officials give a daily update on COVID-19 in Illinois Monday

CHICAGO — Governor JB Pritzker announced stricter COVID-19 mitigation measures for Kankakee, Will, DuPage and Kane counties Monday, as Illinois posts another day with more than 10,000 new cases amid a second wave of infections.

Every region established in the Restore Illinois plan is currently under added restrictions, including a ban on indoor service at bars and restaurants, as COVID-19 positivity rates in those regions remain above the state’s “failsafe” level of 8% over a seven-day period.

This comes after positivity rates in those three regions remain above the 8% failsafe two weeks after the state’s “Tier 1” restrictions were put in place, qualifying them for “Tier 2” restrictions including limits on groups to 10 people or less and caps of six people seated together at a bar or restaurant.

Those regions will join northwest Illinois under the Tier 2 restrictions on Wednesday, while a few other regions including the City of Chicago and greater Cook County could also qualify for them by the end of the week.

Pritzker said the west and south suburban regions are seeing 7-day positivity rates of more than 13%, meaning about one in seven COVID-19 tests are coming back positive.

The governor said COVID-19 cases are up 380% statewide since October 1 and the state’s positivity rate is up over 180% in the last five weeks, while health experts suggest it’s “only going to get worse.”

“As the weather turns cooler and more activity is driven inside, we may have a real problem on our hands,” Pritzker said. “The virus is winning the war right now.”

The announcement comes as the Illinois Department of Public Health reported 10,573 new and probable cases of COVID-19 Monday, as well as 14 additional coronavirus-related deaths.

Illinois health officials began reporting the number of “new and probable cases” on November 6 due to the inclusion of rapid antigen test results.

Under guidelines from the Centers for Disease Control and Prevention, COVID-19 infections confirmed by an antigen test are considered “probable” cases. Those numbers will be combined with the number of cases confirmed by a molecular test in a lab, officials aid.

In announcing the reporting change Friday, DPH Director Dr. Ngozi Ezike said including the antigen tests in the overall count allows health officials to “show the actual burden of disease.”

While their names sound similar, rapid antigen tests detect viral particles in the nasal passages and are different than “antibody tests” which look for antibodies in the blood after an individual has had COVID-19.

This is the third day in less than a week Illinois reported a single-day increase in COVID-19 cases of more than 10,000, bringing the state’s 7-day average of new cases above 9,000. The state is now averaging more than 50 deaths when measured over a 7-day period as well, data compiled by WGN-TV shows.

Breaking down the numbers and understanding COVID-19 positivity rates

According to the IDPH, the statewide positivity rate rose for the 15th consecutive day Monday, with the rate from November 2-8 coming in at 11.4%. The rate reflects the number of new cases confirmed in comparison to total tests performed in the state.

Hospitalizations in the state continued a steady rise as well, with the IDPH reporting 4,409 patients hospitalized with COVID-19 as of Sunday night, including 857 in intensive care and 376 on ventilators.

Even with a rise in hospitalizations, hospital resources in every region remain above the state’s “warning” levels of 20% capacity of non-surgery and intensive care beds. 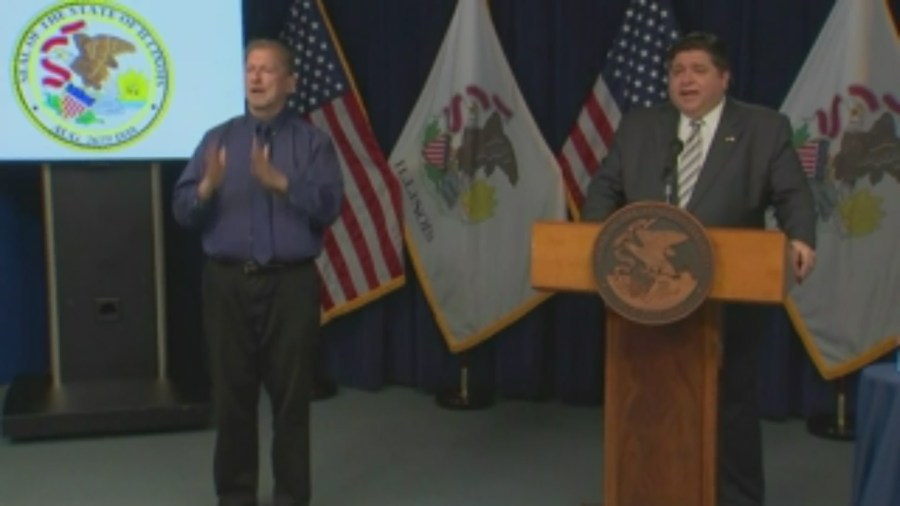