CHICAGO – A 14-year-old missing girl has been found after police believe a Chicago man was involved in sex trafficking her for nearly a month.

Police located a missing 14-year-old girl with him after an investigation into her disappearance was opened back on Nov. 6.

Nealy allegedly rented motel rooms and forced the girl to engage in prostitution. Police believe he provided transportation to the calls and all the money was given back to Nealy.

Both were taken to a police station in Maywood, where Nealy was arrested.

Nealy faces charges that include felony trafficking of persons, felony promoting prostitution and felony involuntary servitude. He appeared in bond court Saturday and was given an $150,000 D bond. 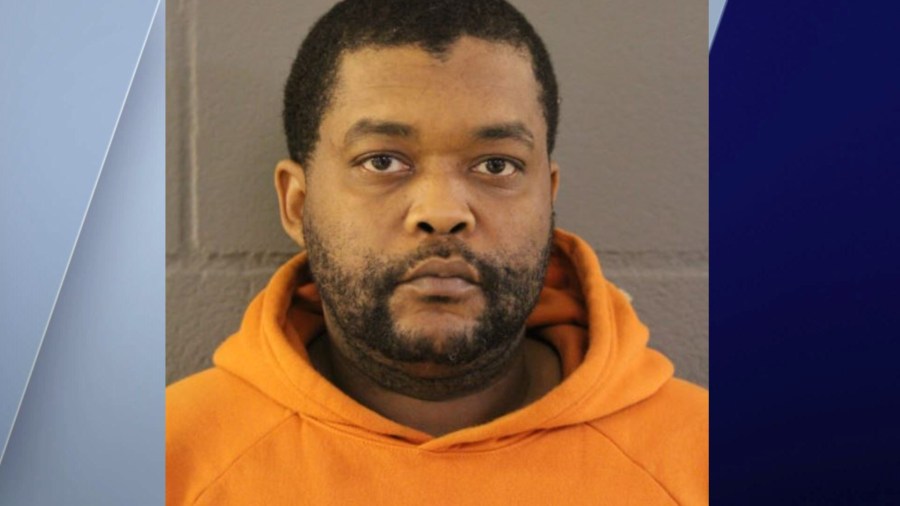