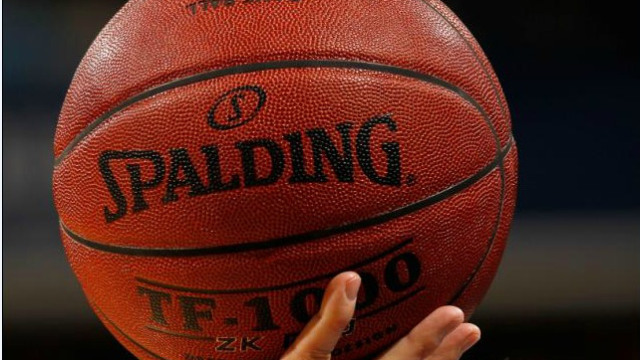 The game had been delayed a week by positive tests for COVID-19 in the UConn program. The Huskies used an early 16-3 run to open distance on DePaul and led by as many as 26 in the second half.