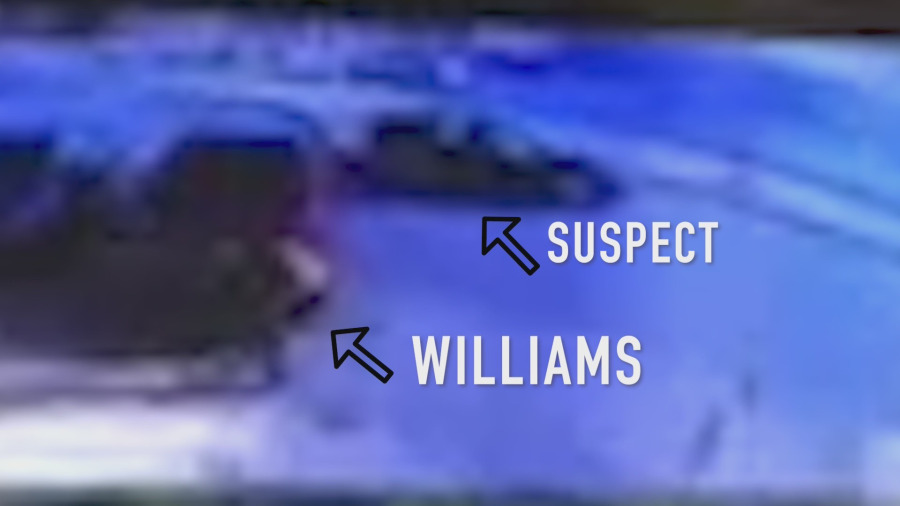 Police are now using it to try catch those responsible.

It was a routine afternoon trip to a favorite popcorn shop for Dwain Williams, but ended in his murder. The 65-year-old was in the 2400 block of West 118th Street around 2 p.m. Thursday Dec. 3 when, according to police, he was the target of an attempted carjacking.

‘He was a hero’: Retired CFD firefighter shot and killed after attempted carjacking in Morgan Park

The altercation lasts fewer than 10 seconds from start to finish. It shows Williams walking with a bag in hand. A car pulls up and before the first suspect is out of the vehicle, Williams appears to recognize the threat and retreats behind his own SUV.

Williams is seen firing his own gun.

The suspect, possibly hit, falls backwards then retreats to his getaway car and it speeds away as Williams collapses to the ground.

Williams was a beloved firefighter who retired at the rank of Lieutenant.

WGN Investigates reported in late November that Chicago police have been battling a 124 percent surge in reported carjackings this year.  There have been nearly 1,200 in all and just 16 percent had been solved.

At a news conference the night Williams was shot, police acknowledged their struggle.

“The Chicago Police Department is aware of the increase in vehicle carjackings,” Chief Brian McDermott said. “We’re doing our best right now to increase capabilities of the citywide task force.”

Police found the suspected getaway car in Tinley Park this weekend and are processing it for evidence.

A reward of more than $30,000 is now being offered for information that leads to arrests. 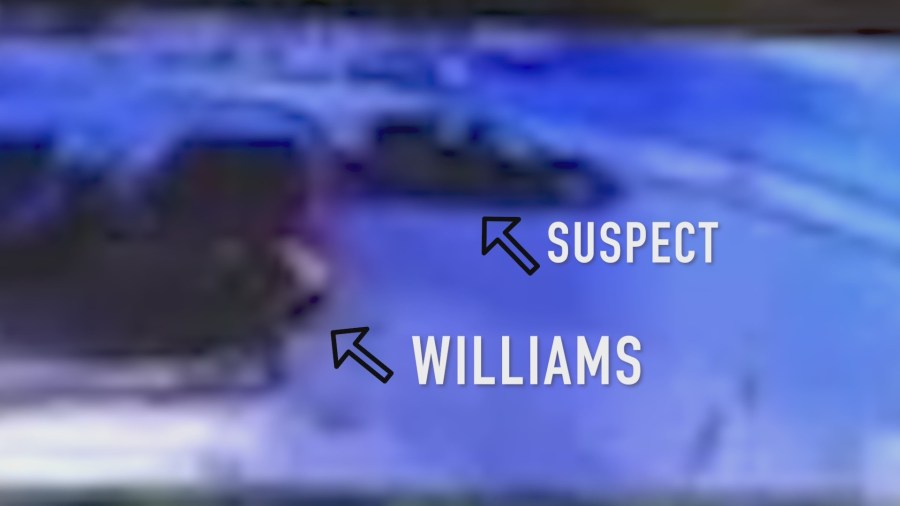