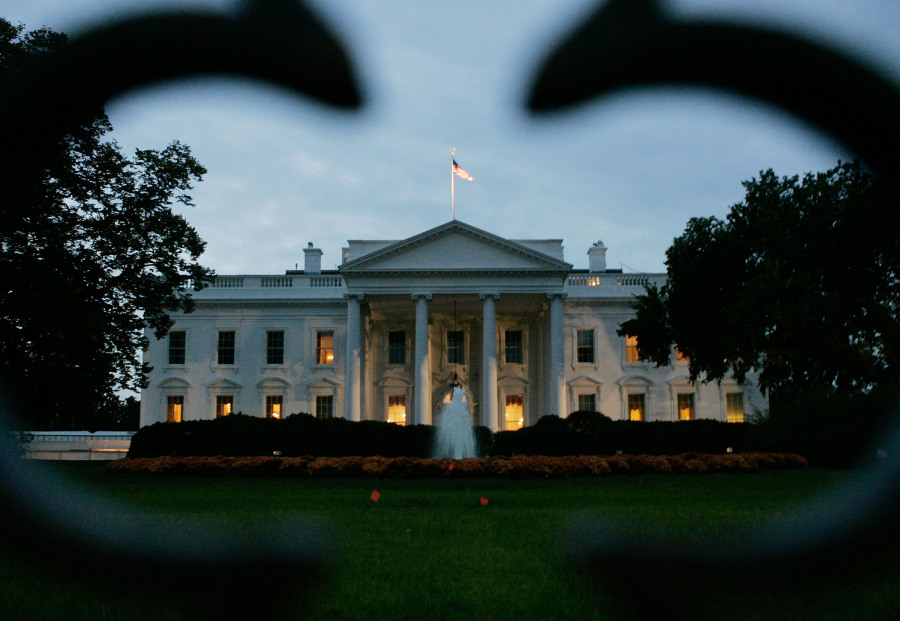 “[Redacted] would offer a substantial political contribution in exchange for a presidential pardon or reprieve of sentence for [redacted],” the court documents said.

Much of the 20-page document is redacted.

“[Redacted] and [redacted] acted as lobbyists to senior White House officials without complying with the registration requirement of the Lobbying Disclosure Act… to secure ‘a pardon or reprieve of sentence for [redacted],'” the court documents said.

The order granted the government to review certain attorney-client communications between an unknown group of people.

The DOJ reviewed “over fifty digital media devices,” including iPhones, iPads and other devices.

Chief Judge Beryl A. Howell from the United States District Court for the District of Columbia ordered the documents released.

The government requested last week that the court keep the opinion under seal because it “identifies both individuals and conduct that have not been charged by a grand jury.”

The court denied that request and the government submitted a redacted version on Monday. 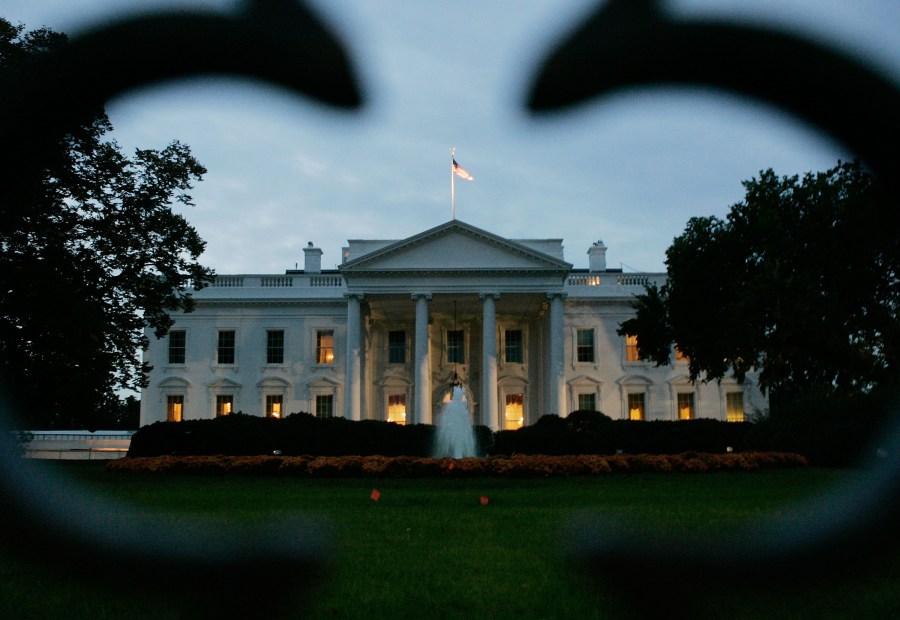