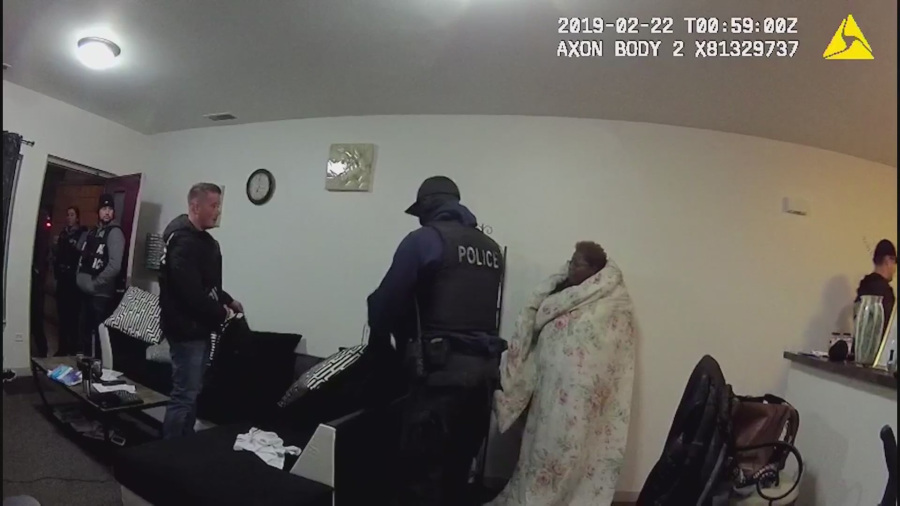 CHICAGO — In the aftermath of the release of body cam footage from a wrongful 2019 raid on Anjanette Young’s home, Mayor Lori Lightfoot’s office announced the disclosure of emails and other documents related to the botched raid; which show she was informed it was “pretty bad” in Nov. 2019.

Among the documents released include e-mails from the mayor’s office, as well as the response from the Civilian Office of Police Accountability and the Chicago Police Department to CBS2’s Freedom of Information Act request.

The e-mails released, which date back to Nov. 2019, detail communication between City of Chicago employees and Chicago police regarding Freedom of Information Act requests from both Young and CBS2, as well as how Lightfoot was informed of the incident.

Lightfoot was told there was a “pretty bad wrongful raid” that was going to be released to the media, and informed Lightfoot CBS2’s FOIA request was denied.

Lightfoot also included her calendar for November 11, 2019, the day which Lightfoot’s staff informed her that Young’s FOIA request was in the works and would be released to her the next day.

The document release from the mayor’s office also has a production of the claims file in response to a FOIA request from Chicago police.

The mayor initially denied her office knowing anything about the incident, but later recanted; saying she was actually alerted about the case with a few details last year.

The emails also show the city planned to release this body camera video to Anjanette Young that month, but the Civilian Office of Police Accountability opened an investigation into the case and said the video release would interfere.

Those documents can be found here.

You can scroll through all of the city’s documents below. 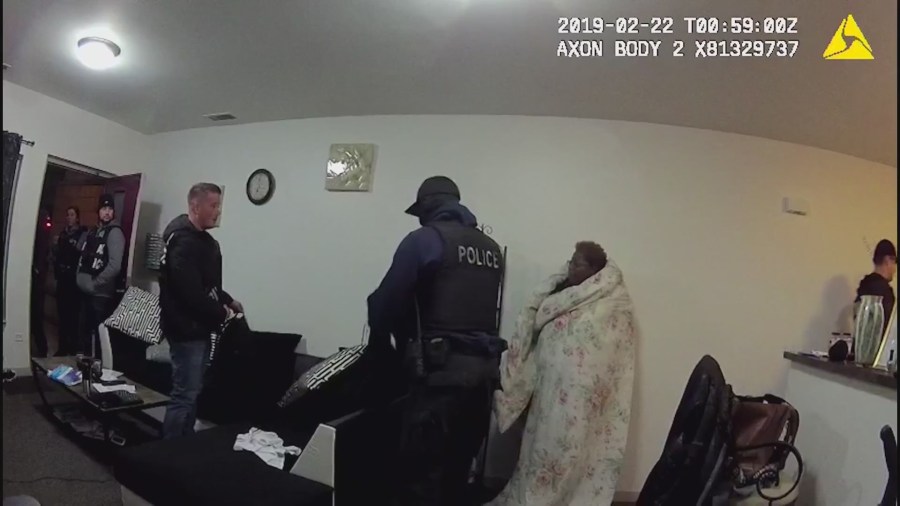