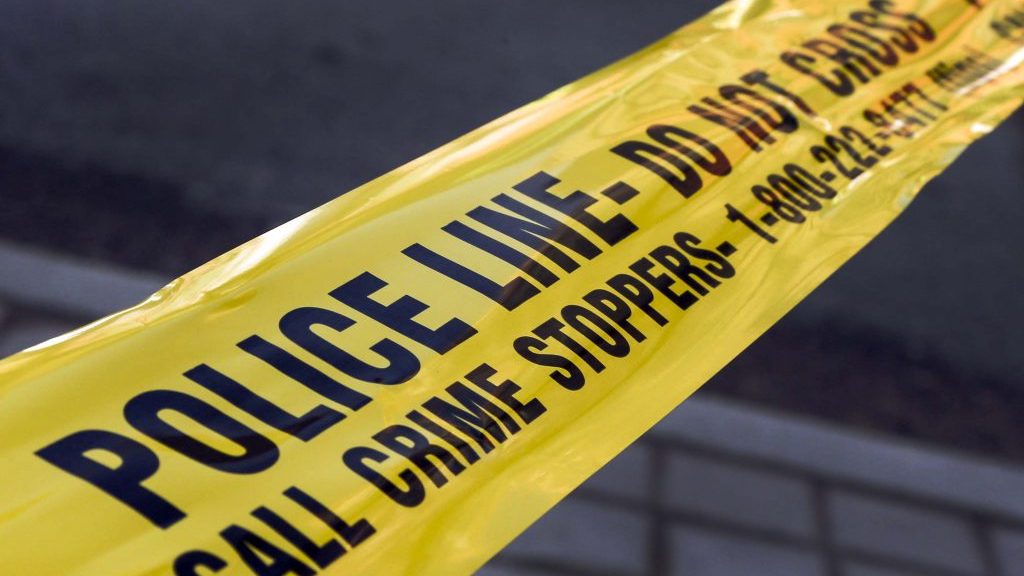 CHICAGO (CBS) — A man was shot and killed Thursday afternoon during a carjacking attempt in Morgan Park.

At 2:09 p.m., the 67-year-old man was on the street in the 2400 block of West 118th Street, near Western Avenue, when four assailants walked up and tried to take his vehicle, police said.

One of the assailants took out a gun and shot the man in the abdomen, police said.

The victim had his own gun and fired at the assailants, but his wound proved fatal. He was taken to Advocate Christ Medical Center in Oak Lawn, where he was pronounced dead, police said.

No one else was injured in the incident and no one was in custody late Thursday.