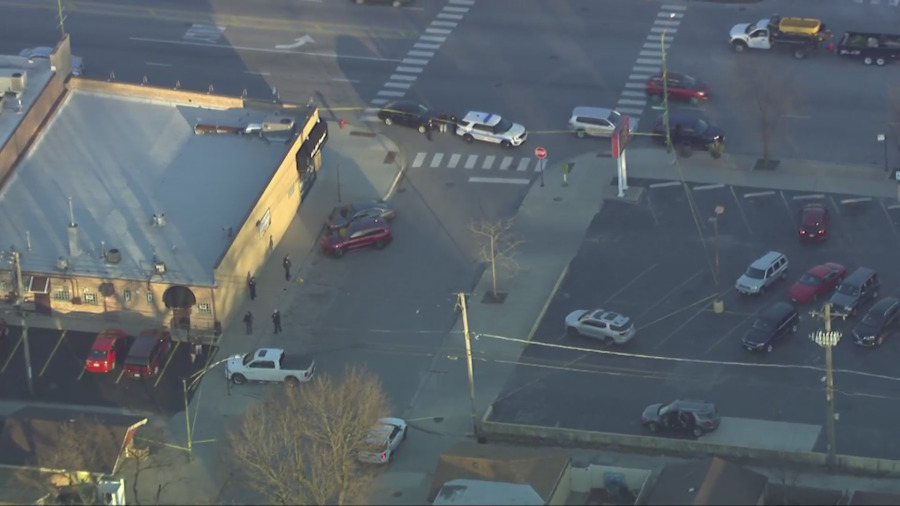 CHICAGO — A retired firefighter was shot and killed during an attempted carjacking Thursday on Chicago’s Far South Side.

He was approached by four people who attempted to take the man’s car, police said.  One of the people had a gun and fired shots striking the man in the abdomen.

Police said the man, who we later learned was a retired CFD firefighter, was able to produce his own gun and fire at the group.

The man was taken to the Advocate Christ where he was pronounce dead.

The scene is near Lumes Pancake House, where one person died and four others were wounded while eating earlier this year.

No one is in custody as police continue to investigate. If you have any information, you can leave an anonymous tip at cpdtip.com. 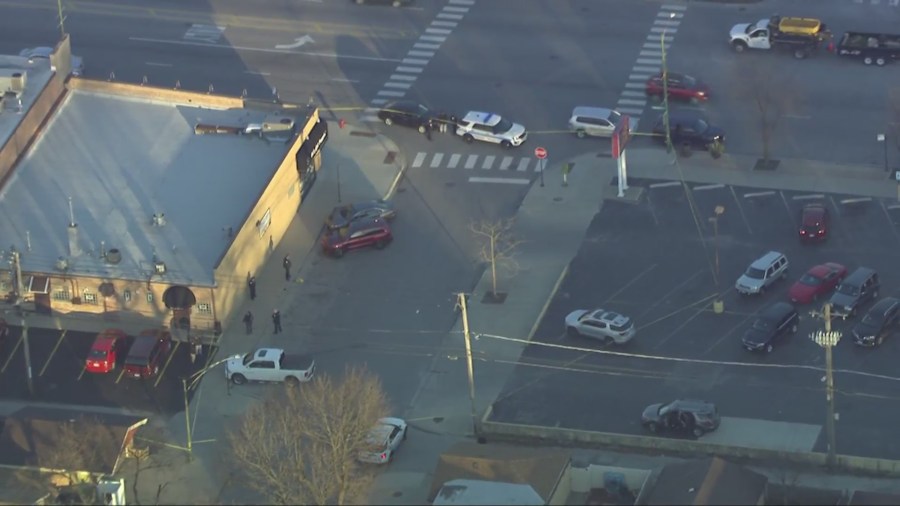