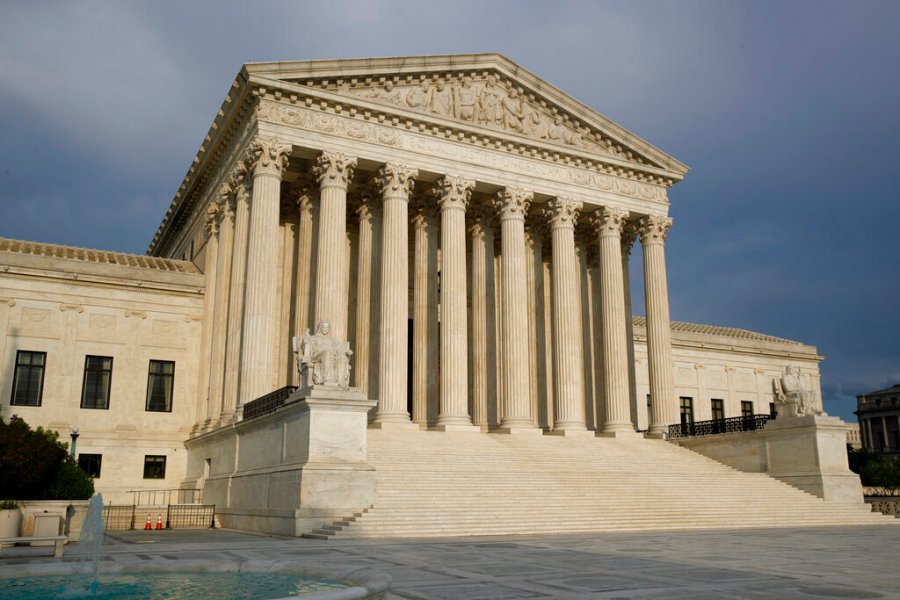 HOUSTON (AP) — The Supreme Court on Friday rejected a lawsuit backed by President Donald Trump to overturn Joe Biden’s election victory, ending an attempt to get legal issues rejected by state and federal judges before the nation’s highest court.

The court’s order was its second this week rebuffing Republican requests that it get involved in the 2020 election outcome. The justices turned away an appeal from Pennsylvania Republicans on Tuesday.

The Electoral College meets Monday to formally elect Biden as the next president.

Download the free NewsNation Now app to receive updates on this developing story. 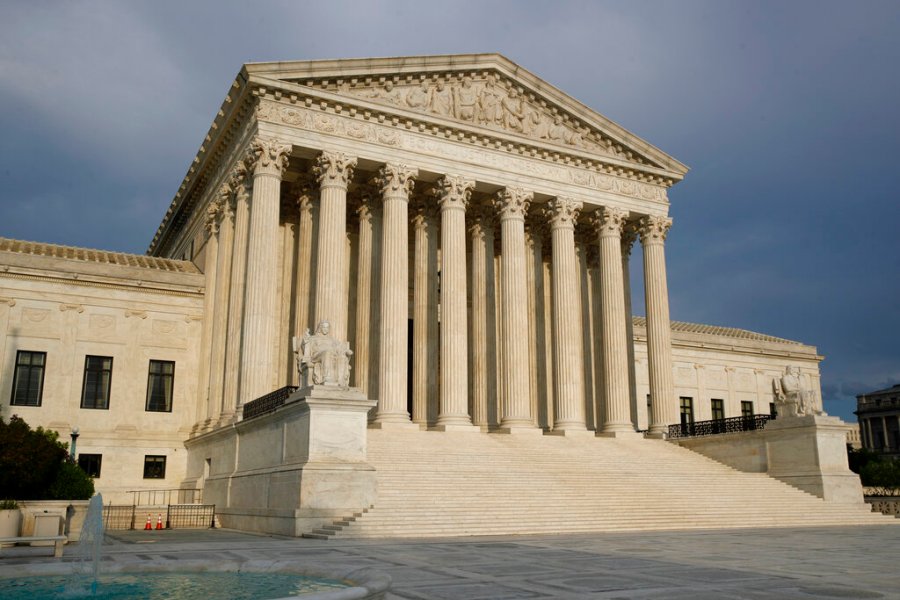