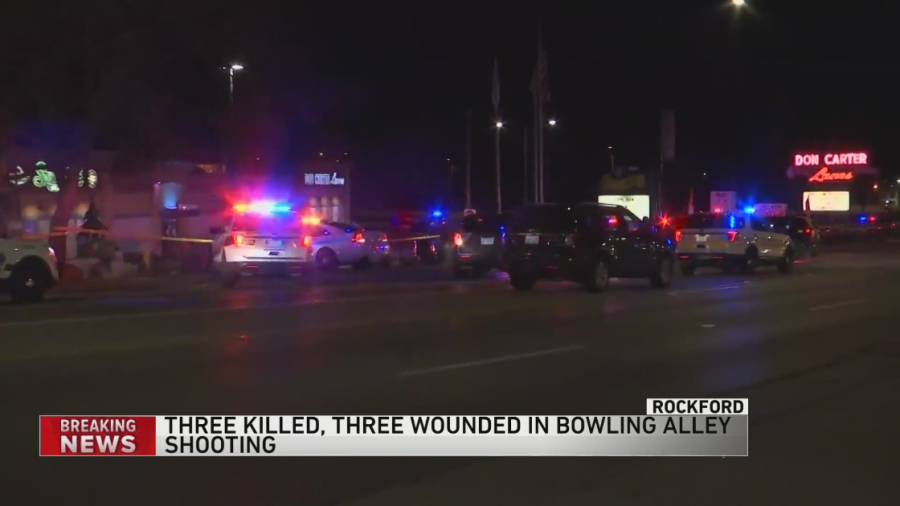 ROCKFORD, Ill. — A gunman opened fire inside an Illinois bowling alley, killing three people and injuring three others Saturday night in what authorities believe was a random attack.

A “person of interest” was taken into custody after the shooting at Don Carter Lanes, Rockford Police Chief Dan O’Shea said during a news conference.

O’Shea did not immediately release additional information about the person of interest or the victims. He said he did not think any officers fired their weapons. 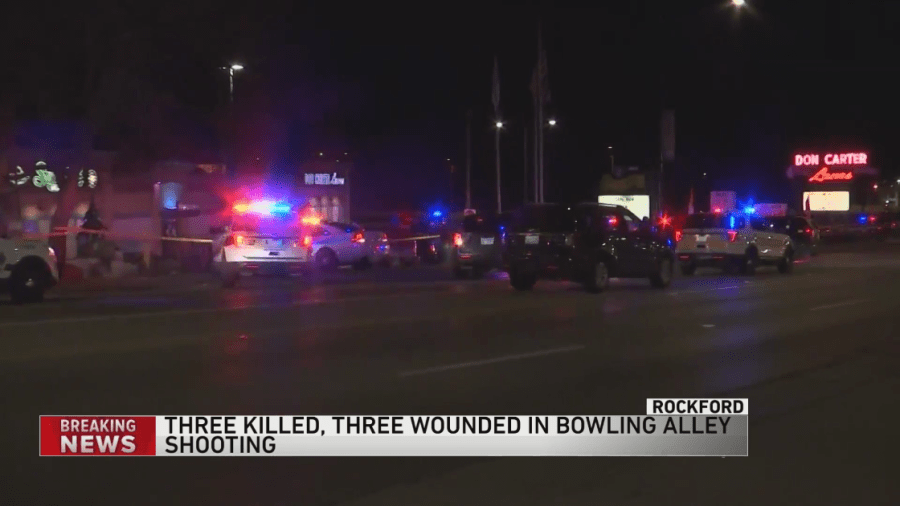