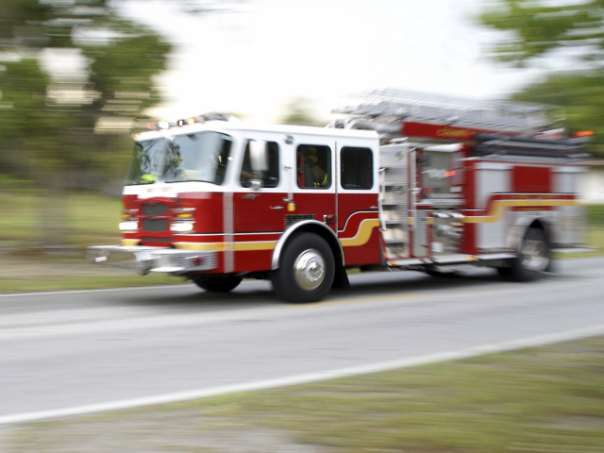 Firefighters found two children on the second floor, and got them out through a bedroom window using ladders, according to Reeder.

Medics treated the children at the scene.

The cause of the fire is under investigation.