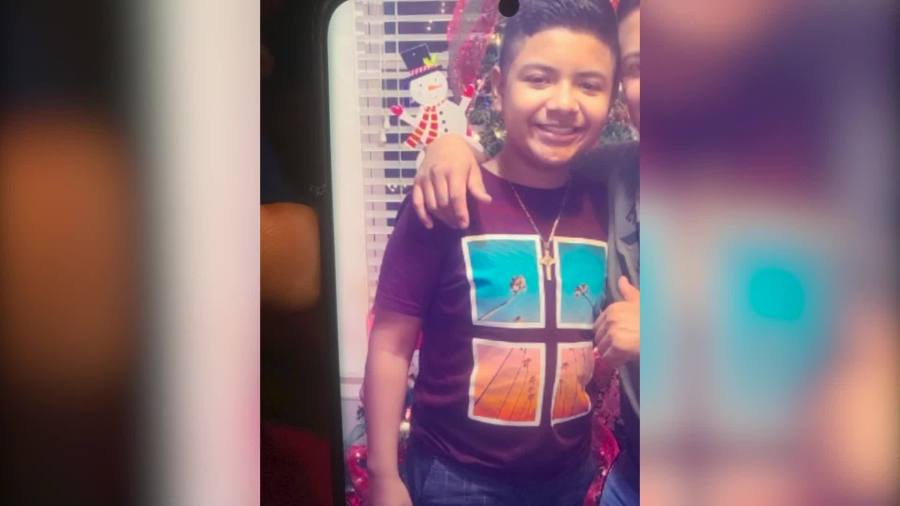 CHICAGO — A woman and a 12-year-old boy are dead after a hit-and-run in the city’s Gage Park neighborhood.

Police said the two were crossing the street at the corner of 55th and Troy around 8 p.m. Wednesday, when they were struck by a Chevy Malibu.

The medical examiner has identified the victims as 48-year-old Araceli Gutierrez and 12-year-old Giovanne Bucio.

The pair was headed to Walgreens for some last minute Christmas items.

“It sounded like a car accident but not quite,” said. “I felt it, it sounded horrible.”

Chicago police are asking the public for help in finding a dark colored Chevy Malibu, possibly a model between 2009 and 2012 body styles.

Police believe the vehicle will have front end damage near the driver’s side headlight area.

Anyone with information is urged to call Chicago police. You can leave an anonymous tip at cpdtip.com. 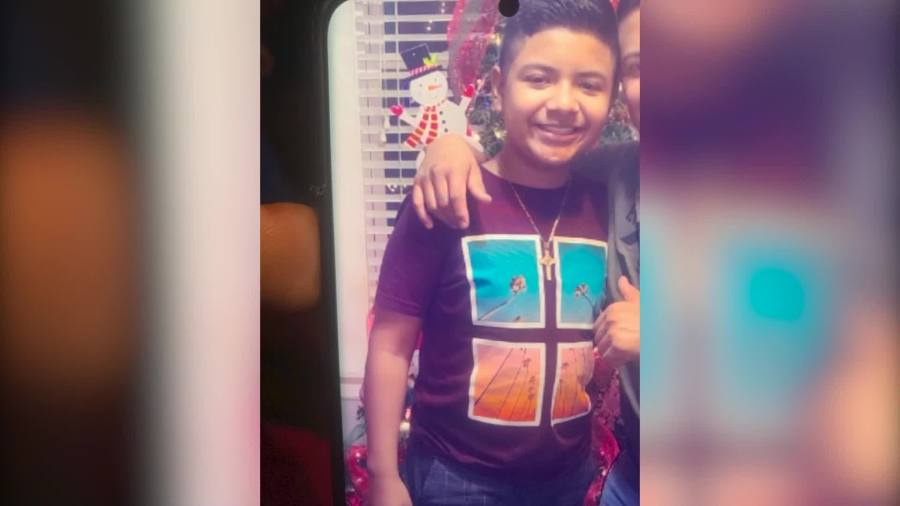