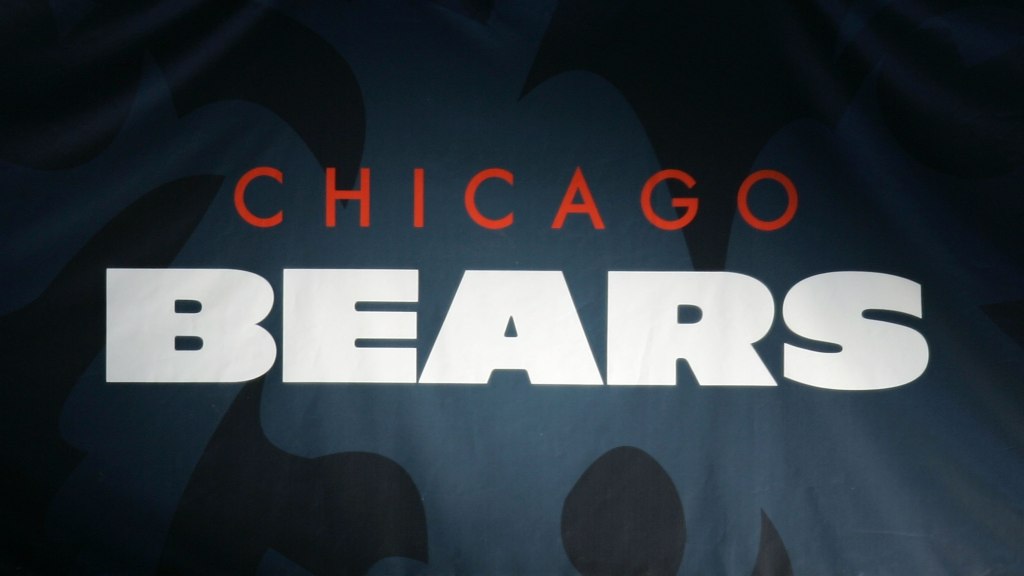 CHICAGO (CBS) — Another Bears coach is on his way out of town.

Passing game coordinator Dave Ragone is going to the Atlanta Falcons to be their offensive coordinator.

Ragone has been with the Bears since 2016 and also served as QB coach.

Before joining the Bears, Ragone spent the 2015 season as an offensive quality control coach for Washington. He also worked as the Tennessee Titans’ quarterbacks coach in 2013.