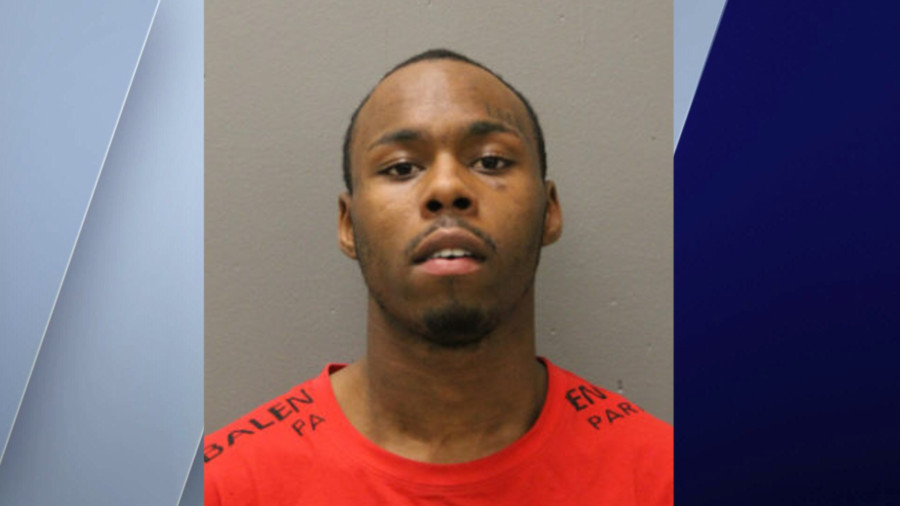 CHICAGO – A fourth suspect has been charged in connection with the death of retired Chicago firefighter Dwain Williams.

Jaylen Saulsberry, 19, of Chicago Heights, was arrested in Pennsylvania and subsequently charged with first-degree murder, police said. He was taken into custody by CPD at O’Hare on Tuesday.

Retired CFD Lt. Dwain Williams, 65, was shot to death during an attempted carjacking on Dec. 3 in Morgan Park.

Police said Williams was in the 2400 block of West 118th Street around 2 p.m. and was leaving a popcorn store when he was approached by four people.

Dwain Johnson, 18, of Gary, and a 15-year-old boy were charged earlier in connection with Williams’ death. 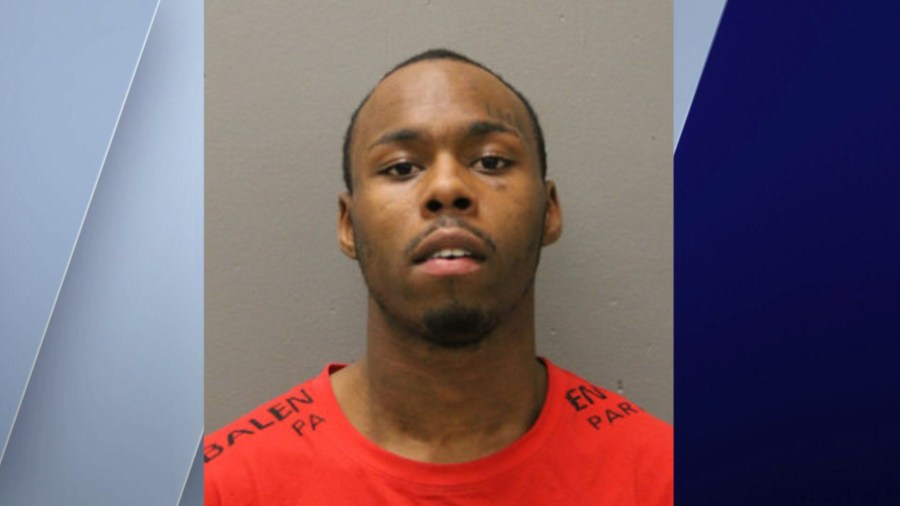