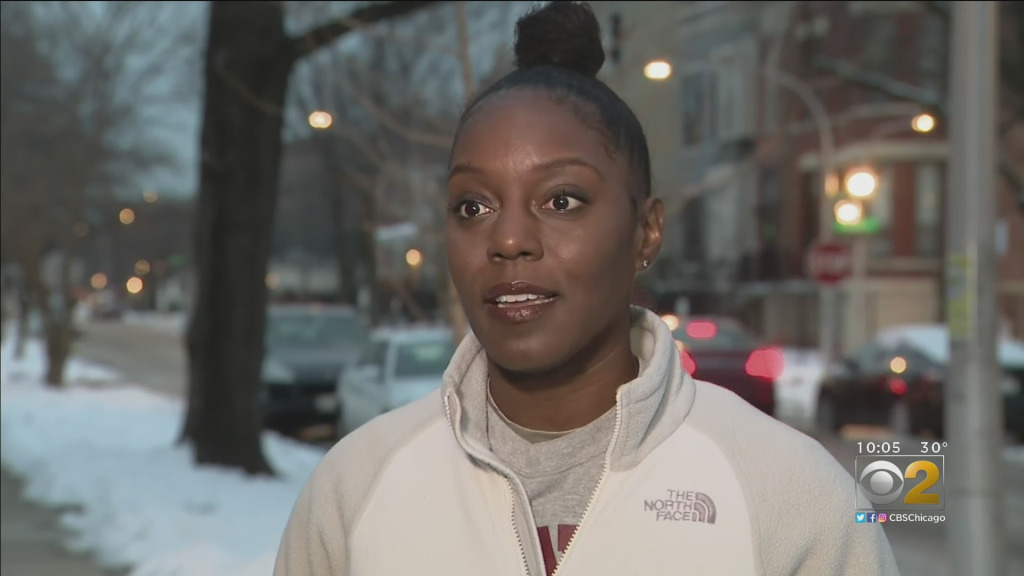 Only CBS 2’s Charlie De Mar spoke with the woman whose life was put on the line for her car when she was carjacked by a 14-year-old and terrorized outside her home.

The suspect is in custody, but it came after some extreme measures.

In Bucktown police are installing a license plate reading camera to track these stolen cars before they hit the expressway.

Friday night the Dan Ryan was shut down for some time as police searched for a suspected carjacker and his gun. Traffic was backed up for miles as Illinois state police chased and arrested a man they say stole a car and tossed a gun on the train tracks.

Brown was not carjacked Friday night, but she is one of the more than 150 carjacking victims just this year. Her car was taken this month near 41st and Vincennes.

RELATED: An interactive map at this link shows the change in the number of carjackings in Chicago neighborhoods between 2019 and 2020.

“They implied that they had guns,” she said. “They told me to get out. I gave them everything. I was like, ‘Look, here, take everything. Just don’t hurt me.’”

Brown got her car back, and this week a 14-year-old was arrested for carjacking her. The boy is also linked to 10 other carjackings and robberies just this month, including the carjacking of an off-duty Chicago police officer. He has already had 11 previous referrals to juvenile court.

“Kids are out here doing this as if it’s a game. They’re terrorizing people and ruining lives,” Brown said. “I’m wondering where are the parents, a 14-year-old.”

Along with Brown’s car and belongings, they also got her purse.

“My handgun was actually in my purse,” she said.

Her licensed and registered gun was in the hands of a child. Sources say Brown’s gun was used in a string of other crimes and later identified by it’s unique color. It was recovered on the boy during his arrest.

“That was the biggest thing that they had, my gun now and could potentially use this gun on other people,” she said. “Thankfully I made it out and didn’t get hurt.”

Detectives will now meet with carjacking victims, which is what is done in homicide cases .