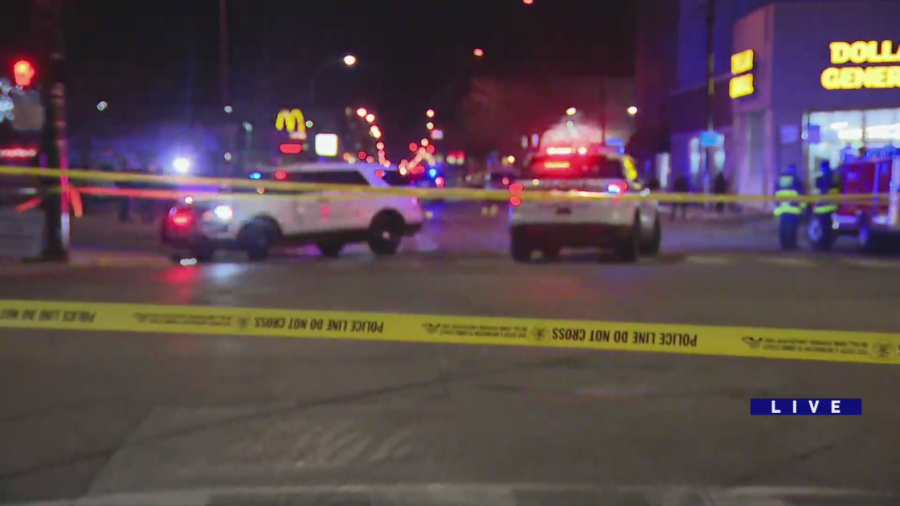 Police said reports were first received of a shooting at approximately 2:45 p.m. Saturday afternoon in Kenwood, where one woman died.

Shortly thereafter, an adult man was shot and killed in a parking garage one block south in Kenwood. It has since been revealed the man was a University of Chicago student.

Police said the shooter may have been responsible for other shootings in the vicinity and other locations before reaching the Chicago-Evanston border.

The suspect was then confronted by Chicago and Evanston police near Howard Street and Western Avenue where he was shot and taken into custody.

According to Evanston police, officers received a call of a man with a gun at the CVS on Asbury in Evanston.

Police said he ran across the street into the IHOP, where he took a lady hostage and shot her.

The man ran out of the store and was running eastbound on Howard Street before being confronted by Evanston and Chicago police, where he was subsequently shot.

The condition of both the woman shot and the suspect are currently unknown. The shootout took place in the parking lot of the Dollar General.

Police said the scene is secure and there is no longer a threat to the community. 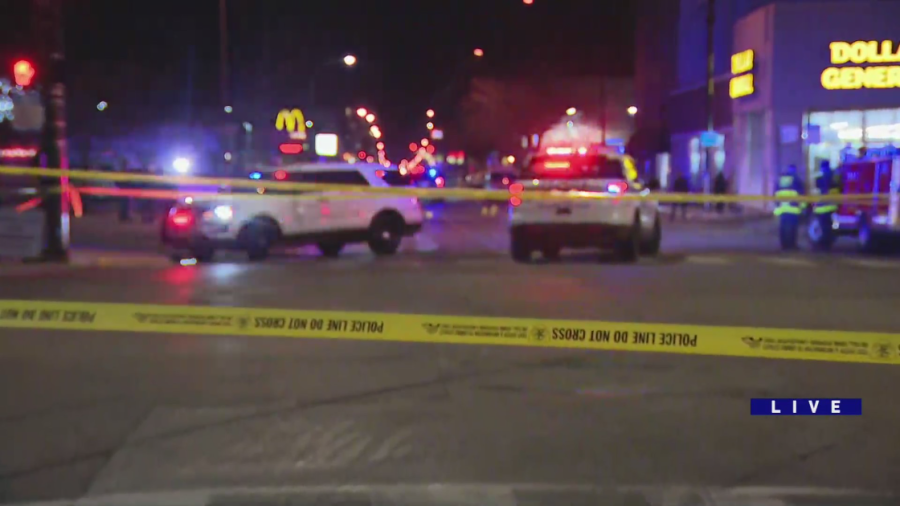